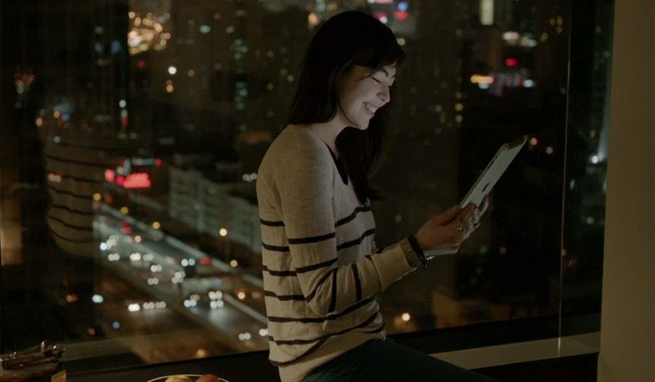 Apple, you’ve got some splainin’ to do. The new iPad, which will be released tomorrow, does not allow FaceTime video chat using 4G LTE networks, according to a report by The Verge.

Former CEO Steve Jobs said that FaceTime would be Wi-Fi only in 2010 when it was introduced at WWDC 2010. “We need to work a little bit with the cellular providers to get ready for the future, so we’re Wi-Fi only in 2010,” he said at the time. In theory, the company was waiting for better network connections to support video chat before allowing it over more than just Wi-Fi. But that doesn’t seem to be the case, even with powerful 4G LTE speeds.

What’s especially frustrating is that the new iPad allows you to create a Wi-Fi hotspot for other devices, such as an iPhone 4S. Using an iPhone 4S over an iPad-created hotspot would allow you to run FaceTime using a 4G connection all the same.

Apple did not immediately respond with a comment. (And in this case, we don’t expect them to.)