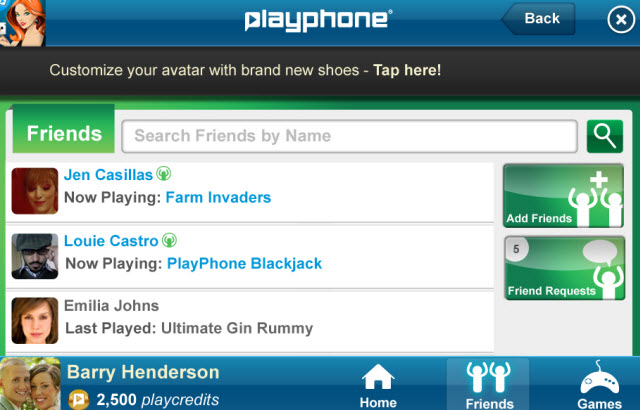 Ron Czerny, chief executive of PlayPhone, confirmed the non-cash transaction in an interview with VentureBeat. The deal will help the company build a major social gaming network across platforms in the mobile market. 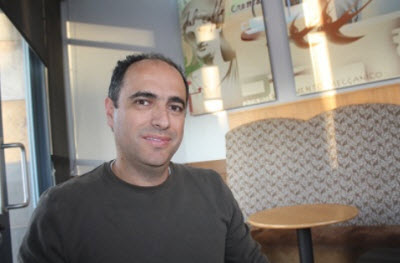 In December, PlayPhone launched its smartphone mobile social gaming network after signing up more than 3 million users worldwide. Now PlayPhone needs a mobile marketing platform to go with it to create incentivized or non-incentivized cross promotions for games on its network, Czerny (pictured) said.

“We’ve been following SocialHour for a while, and they have a very sophisticated program for marketing and lead generation on mobile devices,” he said.

San Jose, Calif.-based PlayPhone hopes to challenge rivals such as Gree/OpenFeint and DeNA/Ngmoco in the battle to create a huge social network of gamers on smartphones and tablets. PlayPhone’s entry into the competition is going to make the market a lot more interesting for developers and consumers, as the company hopes to differentiate itself through cross-platform game play, payments, and social functionality. 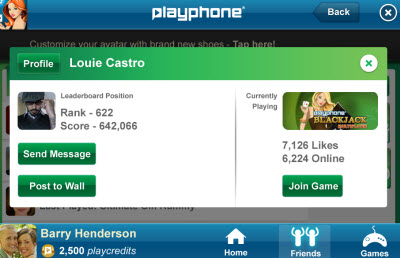 PlayPhone is already live and operating globally and has been operating a mobile game network for five years on feature phones. But it is only now launching on smartphones and tablets. The PlayPhone app runs in native mode on all of the major formats.

The software development kit is on this link.

In the past, Czerny showed me how a player with an Android phone could play at the same PlayPhone Poker card table as someone with an Apple iPhone. The players could send messages to each other and chat back and forth. You can sign on once via Facebook and quickly access all games. You can buy poker chips via the Apple App Store through in-app purchases. But you can also buy poker chips via PlayPhone’s other payment options.

While you’re sitting at a poker table, you can invite a friend to play. The platform synchronizes the players, even if they are from a different platform. The mobile social network uses HTML5 as its interface. You can chat with friends in real-time while playing the game.

PlayPhone has its own virtual currency (Playcredits) and you can access various carrier billing and payment options, even on a closed platform such as Apple’s iOS. You don’t have to exit a game to pay for a virtual good. Czerny said the company has relations with more than 100 global carriers. PlayPhone is a preferred direct-billing partner with both AT&T and Verizon in the U.S.

PlayPhone has raised an undisclosed amount of funding from Menlo Ventures, Cardinal Venture Capital, Coral Group, and Scale Venture Partners. It has 110 employees, including 22 joining from San Francisco-based SocialHour.