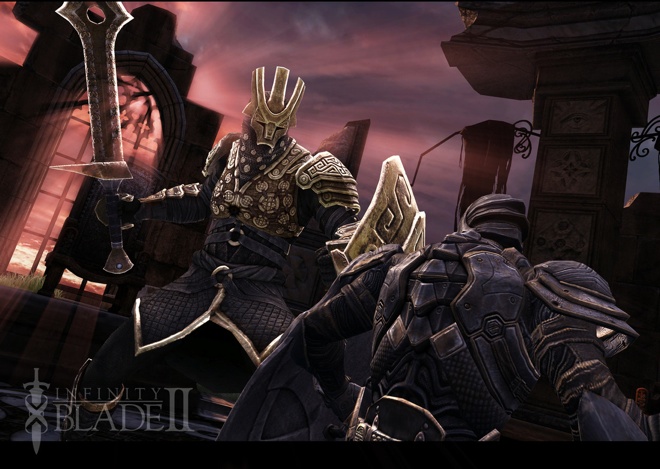 So you’ve got a shiny new iPad — now what? Given that the most significant upgrade this time around is its new Retina Display, we suggest diving into apps that will best show off the high-resolution screen.

Apple has wisely collected some choice apps optimized for the new iPad in iTunes, but it’s missed some really strong ones. We’ve collected some of our favorite apps, as well as the ones we think will look best when upgraded to the new iPad’s 2048 by 1536 pixel resolution.

Epic’s sequel to its smash-hit Infinity Blade has been one of the best-looking apps on the iPad since it was first released. Now with its update for the new iPad, Epic’s graphical prowess has even more of a chance to shine. Infinity Blade II shows how the new iPad can seriously be considered a competitor to existing consoles. — $6.99 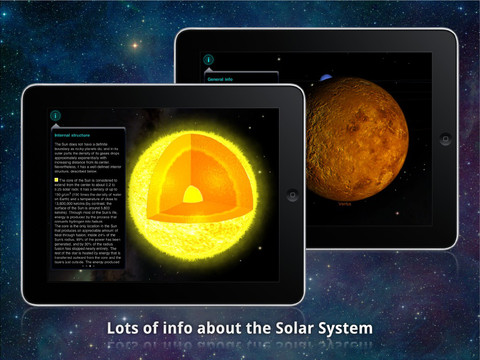 Amateur astronomy junkies rejoice; the best space app on the iPad is now even better. Solar Walk contains a ton of information about our solar system, as well as detailed 3D models that really take advantage of the iPad’s Retina Display. — $2.99 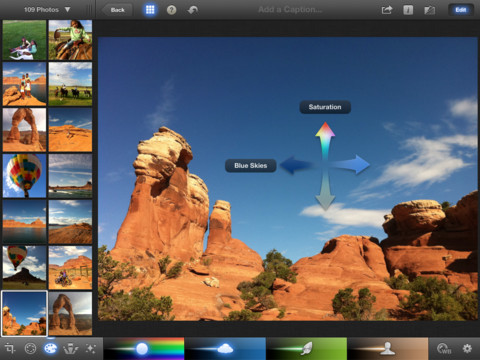 Apple has finally ported its popular photo editing and management app to iOS. While it’s a bit late to the party, iPhoto still has a lot to offer some consumers thanks to its effects, multi-touch editing, and browsing features. — $4.99 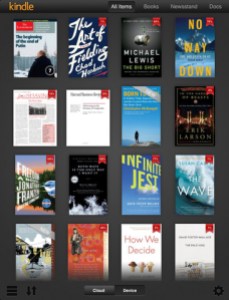 With the strongest e-book library around, Amazon made sure that its Kindle app was ready for the new iPad. In particular, the Kindle app will show how the new iPad makes text look extra-sharp (Apple says it’s sharper than reading a newspaper). The Retina Display may be good enough to tempt some consumers away from purchasing Amazon’s e-ink Kindles. — Free 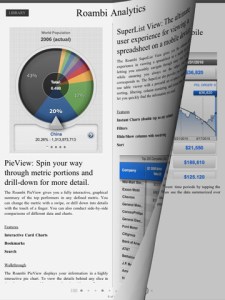 Business data never looked this pretty. Mellmo launched its iPad app Roambi Flow last May in an attempt to bring the stodgy and boring world of business information into the stylish tablet era. While it was attractive from the start,  Roambi Flow will make your business data seem downright sexy on the new iPad. — Free (Viewer) 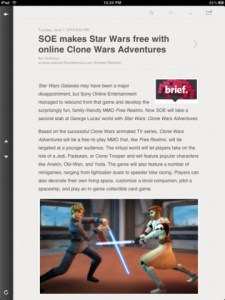 Of the many news-reading apps on iOS, Reeder is by far the best. Now you’ll be able to keep track of all your RSS feeds (including Google Reader), with text that looks better than any of your other displays. — $4.99

Here are a few other Retina Display-ready apps worth checking out: