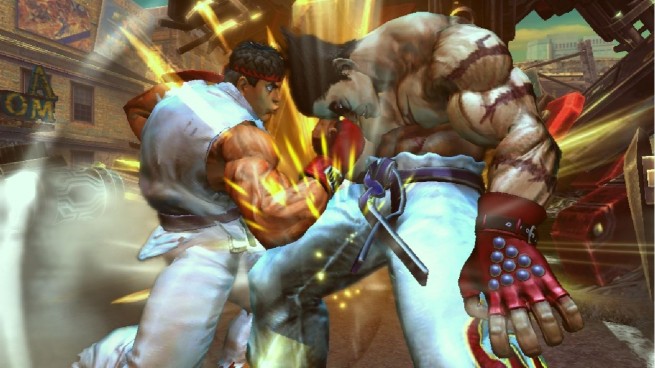 Shortly before the March 6 release of Street Fighter X Tekken for the Xbox 360 and PS3, players uncovered notable content locked on the retail disc, including 12 previously unannounced characters. Since then, a slew of costumes, character colors, gems, two more characters, and quick combo presets have also been discovered on the disc.

Capcom has confirmed this content was intentionally included and locked out, with plans to have consumers pay an additional fee to access them. Unless you’re a hacker of course, in which case you’re already using the locked characters in ranked matches online.

The 12 characters will cost $20 and will be made available much later this year after the Vita version is released (which includes them for free). The alternate costumes, however, will run $1 a pop each, eventually adding up to an alleged $100 worth of DLC (50 characters with two extra costumes each). Some gems and colors will be unlocked for free, but there are still quite a bit more than are currently unaccounted for in Capcom’s plans.

Players will need to shell out more than an estimated $120 for content that currently exists on the Street Fighter X Tekken disc they already paid for. 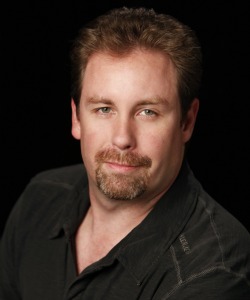 It seems Capcom’s highly questionable DLC practices have gone largely unnoticed by the mainstream media, who is instead focused on the drama surrounding BioWare’s troubled action/RPG, Mass Effect 3. Capcom fans, on the other hand, have seemingly had enough and have taken to various different venues to vent their frustrations, announce the cancellation of pre-orders for upcoming Capcom products, and threaten complaints to the Better Business Bureau.

The BBB bit may seem somewhat unfounded, until you take into consideration that Capcom also advertised a key multiplayer feature for the Xbox 360 version of Street Fighter X Tekken, only for players to find out after purchasing the game said feature had been quietly dropped. The instruction manual also mentions the feature, and Capcom’s response has more or less boiled down to an insensitive “Oops, our bad!”, an explanation that is outright false, and then followed it up with contradictory statements:

March 5: “It is NOT possible to mix and match online and offline players for scramble battles and pair play battles. So you either have to have all players be offline and local (so 4 players, 1 xbox) or have all the players be online (4 players, 4 xboxs).” –Senior Vice President Christian Svensson

March 13: “Unfortunately, due to time and resource issues, we weren’t able to get that feature into the Xbox 360 version and we apologize to those players who were looking forward to it.” –Assistant Producer Tomoaki Ayano

The issue of charging customers for additional content is becoming quite controversial and is one the industry is still struggling to figure out. Recently, Resident Evil 2 director and Devil May Cry creator Hideki Kamiya retweeted the following from a fan: “Sounds more like a scam if game content is intentionally withheld simply to squeeze more money out of a product.” Kamiya added, “Totally agreed.” It’s too bad he doesn’t work at Capcom anymore….

[UPDATE: In an earlier version of this story, we referenced a report from another site that said Kamiya’s statements were directly in response to the Street Fighter X Tekken fiasco. Platinum Games has since clarified that was not the case. We apologize for the error.]

We have contacted Capcom for more information on the situation and will continue to report any updates.

Special thanks to GamingBlend for staying on top of this.