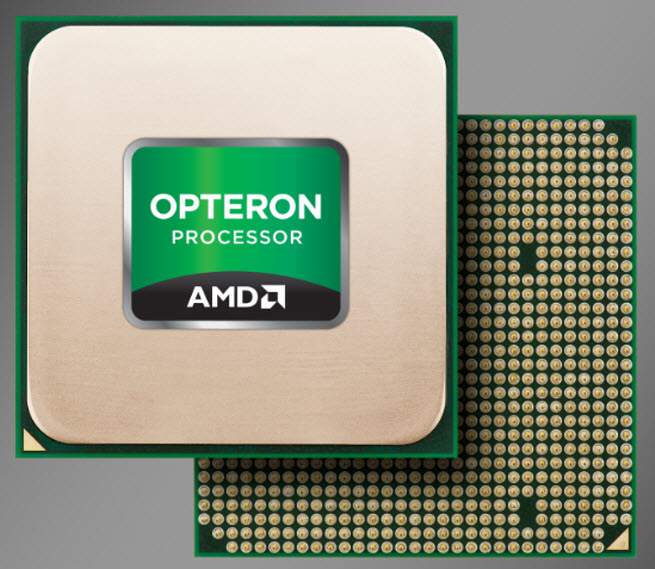 It has enterprise-related reliability features, such as error correction code memory, and it can pay for itself in as little as seven months, or 14 percent faster than rival Intel, AMD says. Dedicated hosting providers need their data centers to become profitable faster than ever, said Patrick Patla, corporate vice president and general manager at Sunnyvale, Calif.-based AMD’s commercial business.

He said AMD is offering a server-class product at desktop prices. The launch of the new processor is part of an initiative that AMD launched in November targeting web and cloud customers. The initiative is aimed at creating servers that are densely packed with power-efficient processors. That is why AMD recently bought “micro server” company Sea Micro for $334 million.

The AMD Opteron 3000 series chips are available as 4-core or 8-core microprocessors and run from 2.7 gigahertz to 3.7 gigahertz. A core is a computing brain, and chips these days can have multiple cores on a single piece of silicon. The AMD Opteron 3200 series processor is being used in servers shipping from MSI, Tyan, Fujitsu, and Dell. The 3200 series is based on AMD’s Bulldozer core.