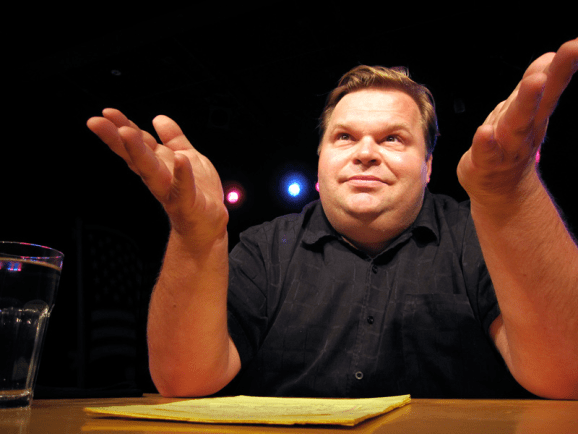 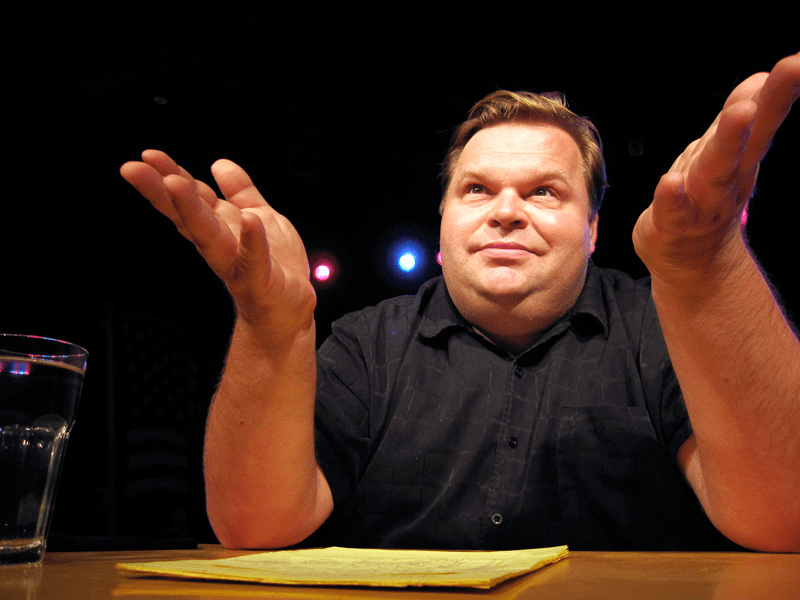 Chinese manufacturing company Foxconn will not seek legal action against radio program This American Life or actor Mike Daisey for a controversial and recently retracted segment about the factory’s working conditions.

“Our corporate image has been totally ruined,” said Simon Hsing, Foxconn’s spokesman, according to Reuters. “We have no plans to take legal action. … We hope nothing similar will happen again.”

The segment titled “Mr. Daisey and the Apple Factory” followed Daisey’s trip to the Foxconn factory in Shenzhen, China. In the program, Daisey mentions conversations and observations, which were later discovered to be false. For example, Daisey recalls meeting a poisoned assembly line worker, a conversation which never occurred, and he claimed to have seen armed guards, which again was disproved. Daisey defended himself saying he is a performer, and that the show was theater, despite the segment being aired as fact.

“I stand by my work,” said Daisey in a blog post. “My show is a theatrical piece whose goal is to create a human connection between our gorgeous devices and the brutal circumstances from which they emerge. It uses a combination of fact, memoir, and dramatic license to tell its story, and I believe it does so with integrity.”

Apple co-founder Steve Wozniak, however, supports Daisey and likens the performance to his own speech-giving. He explained to CNET that while Daisey inserted fabrications into the act, which runs as a longer show “The Agony and Ecstasy of Steve Jobs,” the overall message is important. Wozniak believes it spurred Apple to investigate factory conditions.

Though the retraction did give Foxconn a bit of its reputation back, the China Labor Bulletin isn’t giving the company a free pass. According to Reuters, it still believes that workers are still employed under difficult conditions, others say that the media and stockholders are keeping close watch.

Listen to the This American Life retraction episode here.