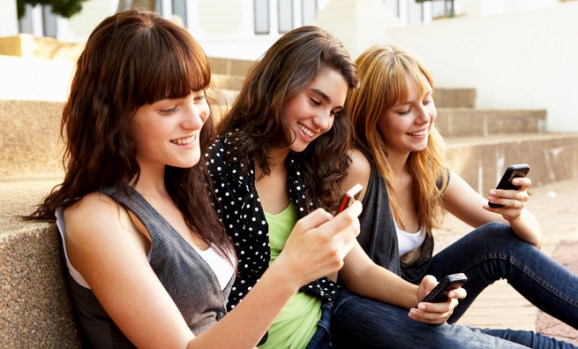 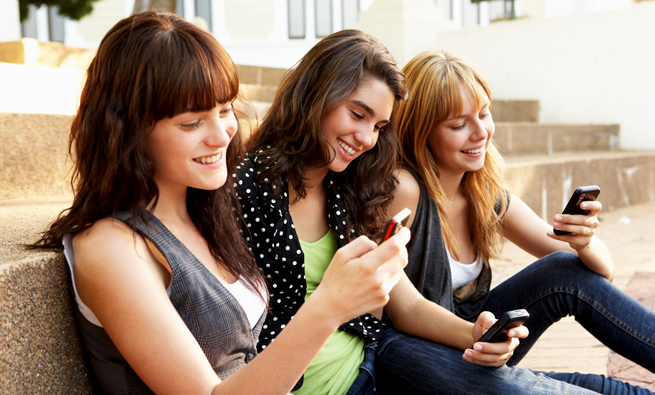 In what might be the least surprising study ever conducted, Pew Research Center reports that teens are texting an enormous amount, with older teens now sending 100 texts a day.

Pew talked with 799 teens between the ages of 12 and 17 and found that teens are forgoing phone calls in favor of texts. Between 2009 and 2011, the average amount of texts teens sent increased from 50 to 60 texts per day. Teens in the older segment between 14 and 17 years old text even more, and now send an average of 100 texts per day, up from 60 in 2009. Teen girls text far more than boys and in the older segment girls sent twice as many texts as the boys.

Cell phone and smartphone ownership among U.S. teens is also on the rise. 77 percent of this group now owns at least a basic cell phone, which is up 2 percent from 2009. As you might expect (and hope), teens are more likely to have just a basic cell phone. Just 23 percent of the teens surveyed own smartphones, compared with 54 percent who are slumming it. In this case, gender does not matter as much, with boys and girls basically having the same ownership rates.