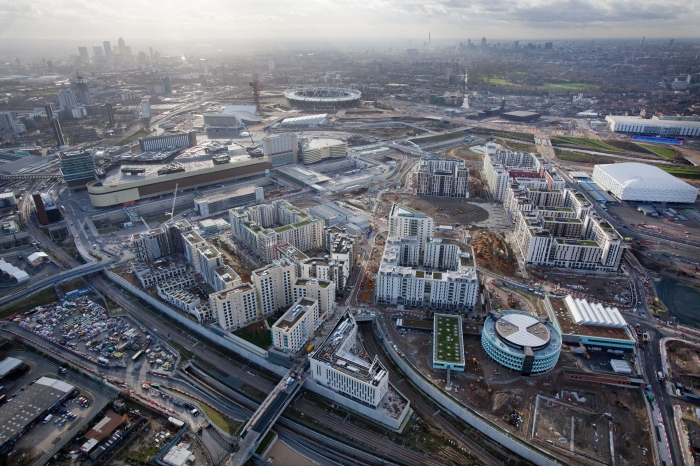 Airbnb has acquired the three year-old company, which takes a marketplace-for-spare-spaces approach to travel booking, for an undisclosed sum, the companies announced Tuesday.

Both startups offer nearly identical services and are merging ahead of the summer Olympics in London to satisfy tourist demand. Crashpadder members are being automatically moved over to Airbnb.

“We’ve known the founders of Airbnb almost since we started, and beyond being great guys, they share a common vision that aligned perfectly with ours,” Crashpadder co-founders Stephen Rapoport and Dan Hill said of the sale.

Crashpadder grew to 7,000 hosts in 100 countries and 2,500 cities and became the second largest site for booking unique accommodations in the U.K. Just months before the start of the 2012 summer Olympic Games in London, the acquisition also comes at a highly strategic juncture for Airbnb, a fact not lost on either company.

“We knew that London was going to be a major focus for us in 2012 with the Olympics on the horizon,” Airbnb co-founder Brian Chesky said in a statement. “Now, with the addition of the Crashpadder community we are making huge strides to ensure that thousands of Olympic visitors will have a unique and local experience as Londoners open their door to the world during the games and beyond.”

San Francisco-based Airbnb has raised $119.8 million in total funding. The fast-growing startup recently announced that more than 5 million guests have made reservations through its service.