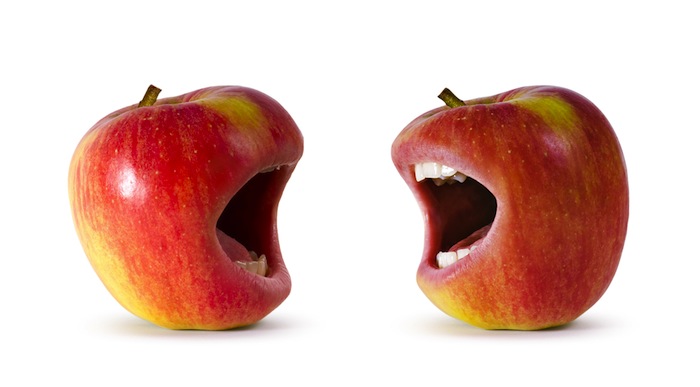 Apple was denied permission to compel Google to deliver files about its Android operating system or acquisition of mobile hardware maker Motorola Mobility today after a judge decided Apple was being to broad in its request.

“The motion is vague and overbroad and Motorola’s objections are persuasive,” U.S. Circuit Judge Richard A. Posner wrote in a sealed filing, according to Bloomberg Businessweek.

The iPhone maker, which has been locked in an intellectual property battle with Motorola, was originally granted the request on March 5. On March 16, after Apple complained that Google had not yet acquiesced, Google’s legal representation, Amanda Williamson, e-mailed an Apple attorney. She stated that Apple needed to specify its demands, and that the request was not well-defined.

Judge Posner shared that sentiment. “If Apple desires a further court order compelling production of data within the scope of the March 5 order, it will have to narrow its request to a manageable and particularized, set of documents,” he said today.

Google agreed to acquire Motorola Mobility in 2011 for around $12.5 billion according to a quarterly report filed with the Securities and Exchange Commission. The European Union and the U.S. Department of Justice recently approved the deal. However, a decision is still pending in China.

via Bloomberg Businessweek; Image via Shutterstock