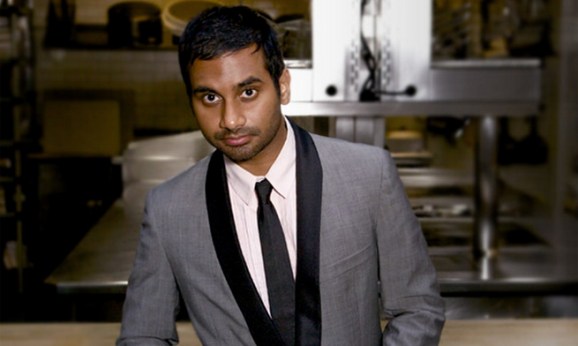 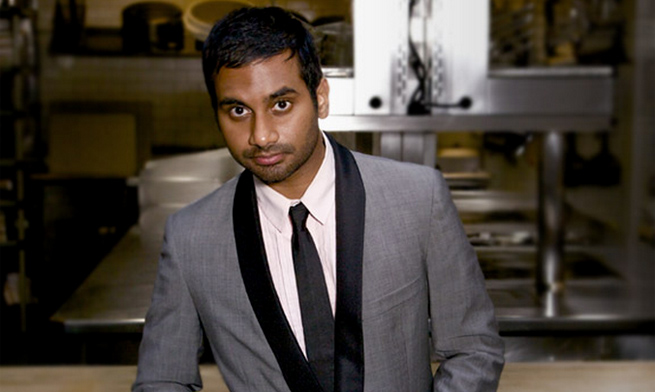 In December, CK made his performance of Live at the Beacon Theater available as a non-copy-protected download for purchase on his website for just $5. In 12 days, the release attracted more than 200,000 legitimate downloads, adding up to more than $1 million. CK said it cost $250,000 just to set up the special, $250,000 would be disbursed as bonuses to people who work for him, and $280,000 would go to charities.

CK’s distribution method was probably looked at questionably from media bigwigs because without DRM software that prevents copying, people can pirate the special easily. But there’s an argument on the other side that people pirate so much because of all the dumb restrictions companies put in place on a product consumers would be willing to buy at reasonable price.

What makes this set-up so appealing for both performers and fans is the cutting out of distributors. When a special is released on video-on-demand or DVD, it can cost as much as $20 to purchase. Much of that money goes to the company that distributed the special rather than to the comedian. And of course, on the consumer end, no one wants to pay $15 more for a special they could get for $5.

Ansari makes this point as well in a funny preview of his special, saying “Think of all the cool things you can buy with the $15 you just saved.” He goes on to list: Several small bags of cashews and/or almonds, a nice beach towel, Nelly’s SweatSuit album (“Sweat” disc only), a bag of screws, and more.