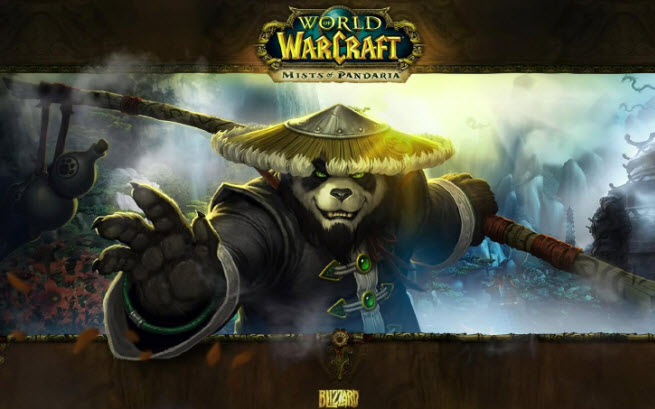 Blizzard Entertainment and NetEase.com have renewed their deal to publish World of Warcraft in mainland China. The deal will now last an additional three years.

That means millions of Chinese World of Warcraft fans can breathe a sigh of relief. World of Warcraft was down for months in China the last time Blizzard made a change. At that time, Blizzard ended its relationship with The9 and switched to NetEase.com, but Chinese regulators didn’t approve the change.

Regulations matter a lot in China. American game companies cannot publish their own titles but have to work with a Chinese partner. Blizzard used The9 to publish WoW in China until 2009 and then switched to NetEase.com, another Chinese firm. That has helped turn NetEase.com into a major Chinese online gaming company.

But NetEase.com is still behind in publishing add-on content for the game. So far, NetEase.com has published the Wrath of the Lich King and Cataclysm. It also publishes Warcraft III and StarCraft II in China. And now it will also publish Mists of Pandaria, an upcoming add-on for the game influenced by Asian culture.

World of Warcraft is the world’s largest subscription online game with more than 10 million users.

“We’re grateful for the tremendous enthusiasm Chinese gamers have shown for World of Warcraft over the years, and we’re pleased to be renewing our agreement for the game in China,” said Mike Morhaime, CEO and cofounder of Blizzard Entertainment. “We look forward to working with NetEase to deliver all of the new features and content of Mists of Pandaria to Chinese players as soon as possible.”