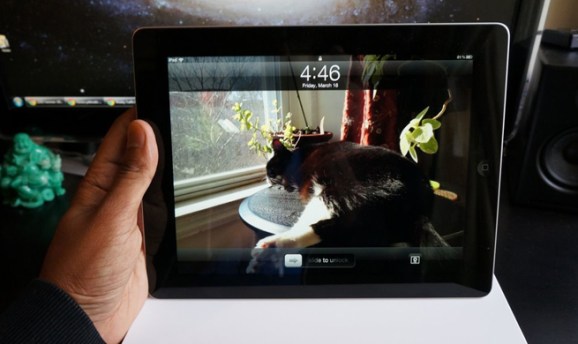 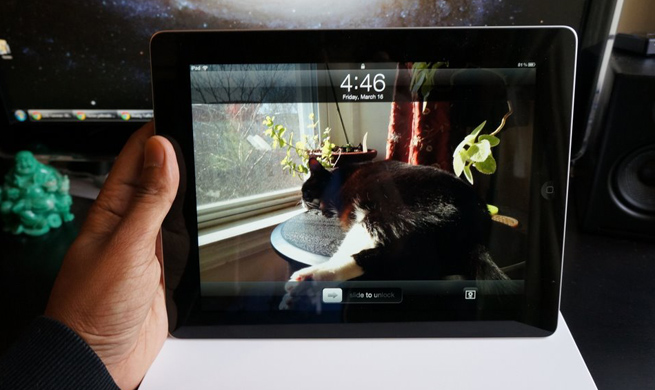 Hope you like your apples crispy. The new iPad actually burns about 10 degrees hotter than the previous model, according to Dutch site Tweakers.net.

While just about everyone who has handled the new iPad has given it high marks (including us), the fact that it runs hot may be a sign of future trouble with the tablet. Several reports around the web on Monday said the iPad can get so hot that it will display an error message and shut down.

The team from Tweakers.net decided to see if they could confirm the heat issue. They ran the GLBenchmark, which runs the machines hard, on the new iPad and iPad 2 for five minutes to get the tablets warmed up and then measured the bodies with infrared camera. After the benchmark test, the new iPad was 10 degrees hotter — at 92.5 degrees Fahrenheit versus the iPad 2 at 82.9 degrees Fahrenheit.

Apple, in a statement to AllThingsD, basically has kept mum on the issue:

The new iPad delivers a stunning Retina display, A5X chip, support for 4G LTE plus 10 hours of battery life, all while operating well within our thermal specifications. If customers have any concerns they should contact AppleCare.

Let us know in the comments if your new iPad is running hot and how troublesome it has been for you (if at all).