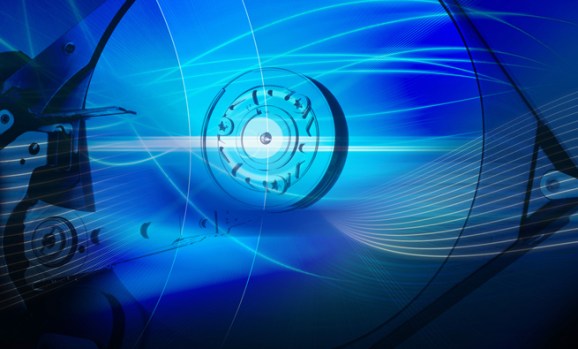 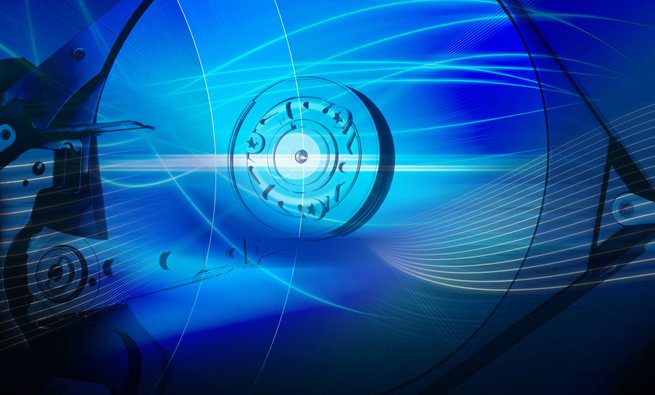 Hard drive manufacturer Seagate has become the first company of its kind to reach the storage density of 1 terabit (1 trillion bits) per square inch, an incredible milestone that will lead to even larger hard drives like a 60TB drive.

The company was able to achieve the new density with a technology called heat-assisted magnetic recording (HAMR). This technology allows drive makers to heat up each magnetic “bit” in such a way that their magnetism does not affect each other. Once the magnetism of each bit has been changed, you can pack them more densely into the same space.

“The growth of social media, search engines, cloud computing, rich media and other data-hungry applications continues to stoke demand for ever greater storage capacity,” said Mark Re, SVP of Heads and Media Research and Development at Seagate, in a statement. “Hard disk drive innovations like HAMR will be a key enabler of the development of even more data-intense applications in the future, extending the ways businesses and consumers worldwide use, manage, and store digital content.”

Theoretically, HAMR allows for densities up to 10 terabits per square inch. Based on this, in the next 10 years we could see a 60TB hard drive made for desktops and laptops.

The maximum capacity of today’s standard 3.5-inch hard drives is just 3TB, while 2.5-inch drives max out at 750GB. The first generation of HAMR drives will most likely at least double these capacities, with 6TB for 3.5-inch drives and 2TB for 2.5-inch models.

For someone who never feels like he has enough storage for music and media, this sounds amazing. Let’s hope Seagate (and other drive makers) can deliver.