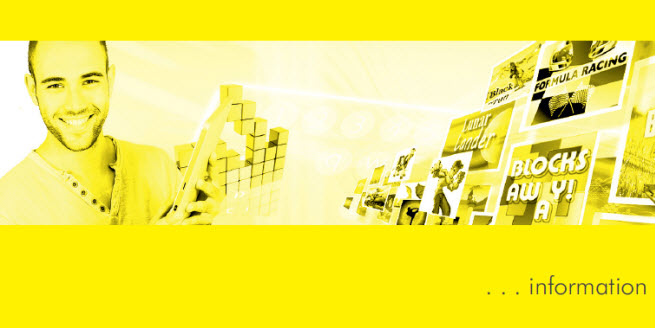 The tablet game market is expected to grow to $3.1 billion worldwide, according to a new report from analyst firm Juniper Research. 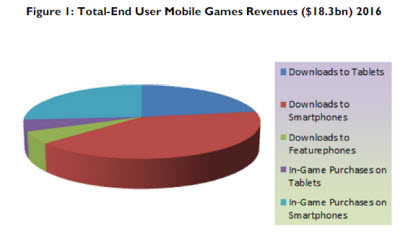 For 2011, Juniper estimated tablet game revenue to be $491 million. The report says the large screen size and outstanding graphics will motivate users to buy games and in-game items such as virtual decorations. The tablets are particularly appealing for fans of hardcore games.

Revenues from games for tablets are coming from a variety of business models, including pay-per-download, free games with ads, free games with brand presences, free Lite versions upgradeable to paid, and a free-to-play games with in-app purchases.

Charlotte Miller, author of the report, said, “The tablet is the perfect device for playing mobile games — the screens are large enough for the user to see the action, no matter how big their hands are. Tablet owners also tend to have a larger disposable income, as tablets are often bought outright rather than subsidized by operators. Higher user satisfaction with games and a bigger wallet mean that tablet games look to be highly lucrative.”