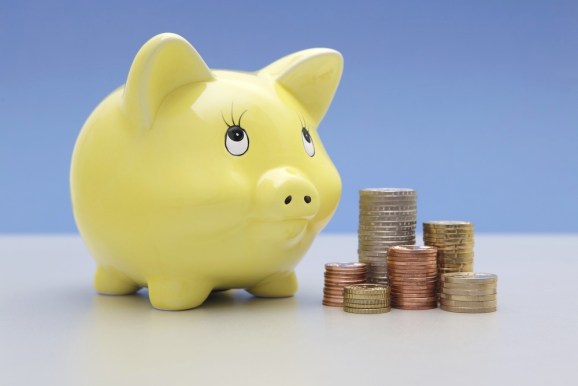 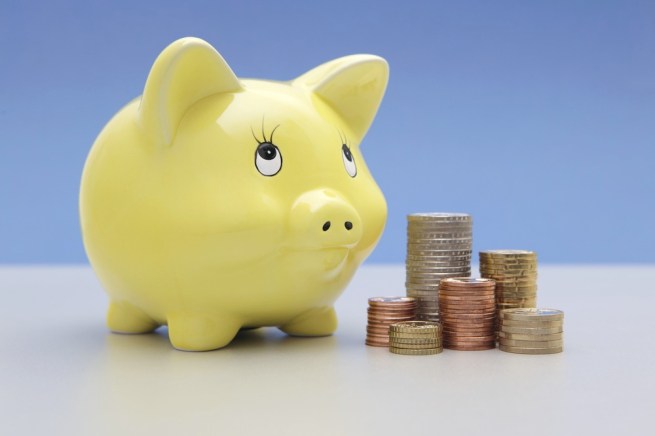 To kick off the fund, DST is putting up $50 million in Facebook stock, which would give other investors a chance to become shareholders of the social network giant. The news comes from a leaked investor presentation obtained by Bloomberg today. The presentation indicates that early investors of this new tech fund will be offered the Facebook stock at a 12 percent discount from internal valuation. Early investors will also pay 25 percent lower management fees.

The new fund, DST Global III, will make non-controlling investments in late-stage private Internet companies that have a valuation of $500 million or more. The new fund is expected to close soon, according to Bloomberg’s report.

Russia-based DST has also invested in several hot tech companies, including Twitter, Airbnb, LinkedIn, Spotify, and Groupon. The firm is likely looking for money after an impressive year for tech startups going public.

The presentation also contained information about DST’s previous fund. The firm invested a total of $792 million across 10 companies, including $175 million total investment in Facebook, $37.5 million in Spotify, and $36.7 million in Airbnb.