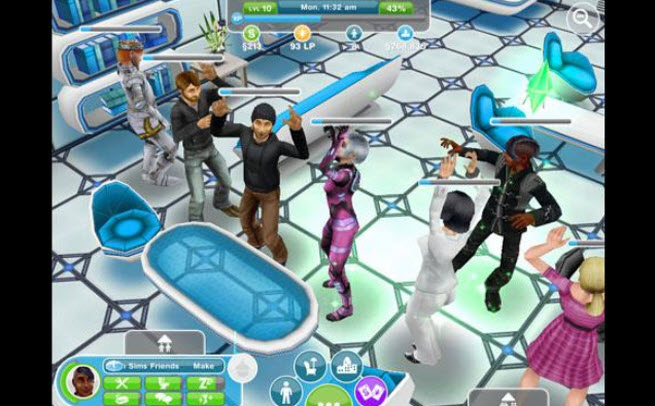 Digital game sales reached a total of $3.33 billion in the fourth quarter in the U.S. and Europe, according to the NPD Group. The U.S. number is up 9 percent from a year ago, though comparison data isn’t available for Europe.

The numbers show that digital games — excluding those sold at physical retail stores — are a growing part of the business, while console games have been shrinking for the past couple of years.

“It’s fascinating to see the nuances in consumer behavior across geographies,” said Anita Frazier, analyst at the NPD Group. “Clearly these other forms of content acquisition do not follow as consistent of a trend as we see with the established box product business in the U.S.”