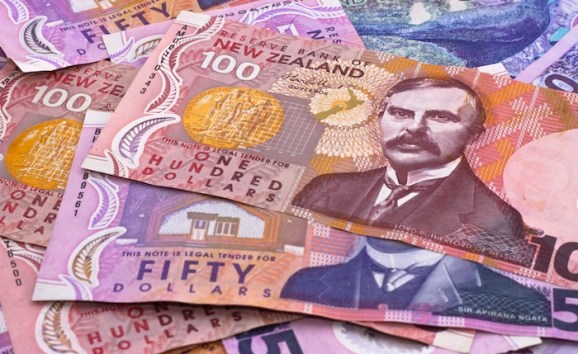 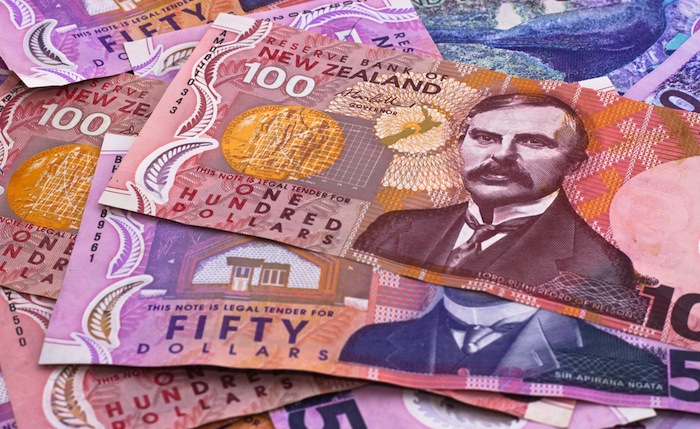 PayPal co-founder Peter Thiel must have a thing for Kiwis. He’s launching another venture fund focused on the otherwise unheard of New Zealand technology scene.

The fund, which Thiel is executing through his venture capital firm Valar Ventures, totals $32 million and received some money from the New Zealand Venture Investment Fund, according to the Wall Street Journal. Thiel is contributing roughly $12.1 million, with NZVIF and another organization picking up the rest.

According to New Zealand Minister of Economic Development Steven Joyce, the country needs this kind of fund not only for the money but also for the connections.

“[This] is a very positive development for New Zealand technology companies wanting to expand into large offshore markets,” Joyce told the Journal. “These companies require not only capital but also getting access to the right offshore networks in those markets and building their customer base.”

Thiel is otherwise known for being an early investor in Facebook and forhis creation of the Thiel Foundation, which encourages young folks to put off college and become entrepreneurs. Through the foundation, Thiel offers $100,000 to 20 people younger than 20 years old who have not gone to college and who have a business idea. The program is open to anyone around the world.