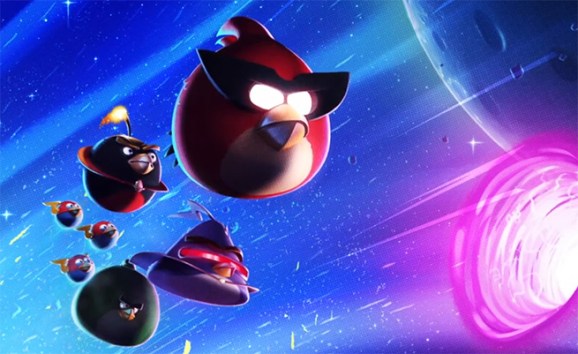 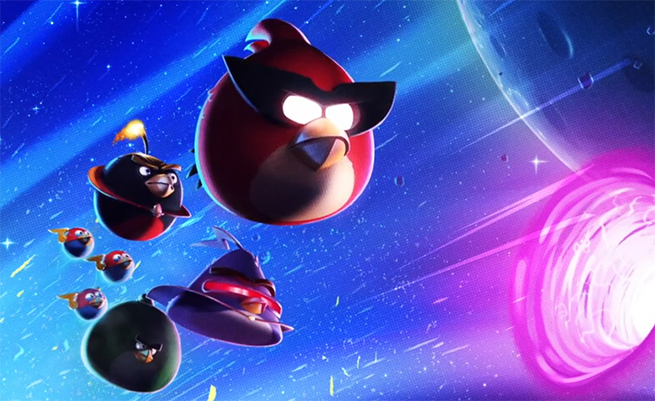 Update: Apparently Rovio’s execs do not communicate with each other. Rovio CEO Mikael Hed just told Reuters that his company is working on Angry Birds Space for Windows Phone, but a launch date is not set.

Rovio said yesterday that there are “no plans” to bring Angry Birds Space to Windows Phone. While the move might seem like a slight overlook of the Microsoft’s Windows Phone platform, an analyst said today it actually could have damaging ramifications for phone maker Nokia.

The much-hyped Angry Birds Space mobile game launched yesterday for iOS (iPhone, iPad and iPod touch), Android, PC, Mac, and Barnes & Noble’s Nook tablets. Because the original Angry Birds game landed on Windows Phone and is quite popular, it’s odd not to see Angry Birds Space there, and even stranger that Rovio isn’t even considering porting it.

Rovio chief marketing officer Peter Vesterbacka explained to Bloomberg that “it’s a big undertaking to support it [the port to Windows Phone], and you have to completely rewrite the application.”

To Richard Windsor, a mobile analyst for Japanese finance company Nomura, this spells trouble for Windows Phone and its biggest manufacturer, Nokia. Even though Windows Phone just passed the 70,000 app mark yesterday, Windsor said in report that the platform not getting Angry Birds Space “suggests that Rovio does not have much confidence in its future.”

“As the standard version is already number one on the Windows Phone app store, it gives a strong indication that no one else will expect to be making money writing for this platform either,” Windsor added.

Nokia will especially be uncomfortable with this assessment because it bet the farm on Microsoft’s Windows Phone when it moved away from its Symbian OS. So far, the company has released two of its Lumia Windows Phone handsets in the U.S. and its excellent Lumia 900 will likely be released in the next few weeks.

But we’re now in a market driven much more by software than hardware, so consumers are not going to be as interested in smartphones that don’t have high-quality games and apps like Angry Birds Space. Our guess is that Microsoft will take notice and eventually pay Rovio to make Angry Birds Space for Windows Phone.