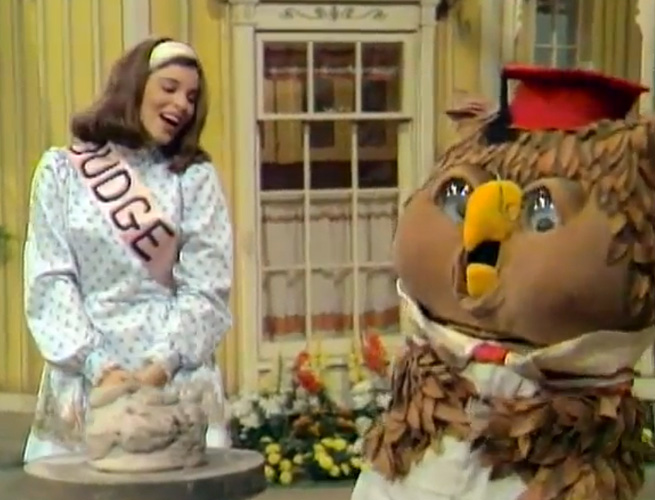 What will happen to file-sharing company Megaupload’s $42 million in seized assets? Founder Kim Dotcom is scraping by on a monthly stipend of $48,500 (taken from the interest on Dotcom’s $10 million in New Zealand government bonds) but the rest of the company’s warchest is a tempting target for companies that can prove copyright infringement.

Enter Florida-based entertainment production company ValCom. ValCom announced Friday it is suing Megaupload for millions in damages for 6,000 of its audio and video titles that were allegedly pirated on Megaupload.com. The public company (VLCO, currently trading at $0.04 a share) is asking for between $750 and $150,000 per title in back-due royalties and damages. If successful, it could rake in anywhere from $4.5 million all the way up to $90 million in the suit.

“These are revenues that belong to ValCom, and we’re securing them for the benefit of the company and to increase value for our shareholders,” ValCom president Vince Vellardita said in a statement.

ValCom mostly rents studios and equipment to entertainment companies such as CBS and Disney, but it also has its own library of titles, including fitness video “In the House with Shari Layne” and 1970s children’s show “The New Zoo Review” (pictured above).