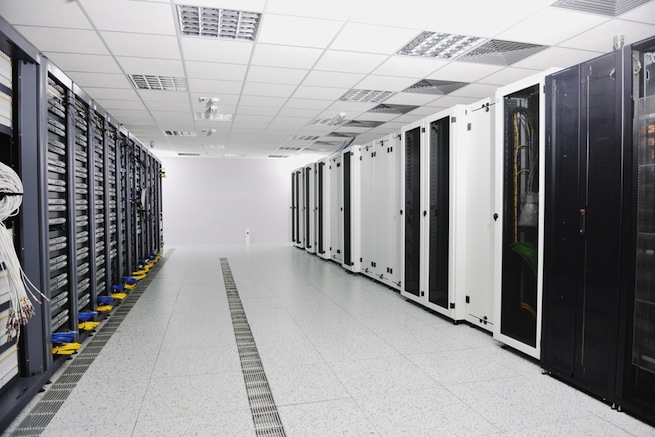 Tucked away in Douglas County, Georgia, next to a Six Flags theme park, lies one of Google’s data centers. The facility houses   unknown number of servers that deliver Google search, Maps, and Gmail. All these servers are powered by up to 250 kilowatts of electricity and can generate high levels of heat, which Google has worked hard to combat. In the Douglas County facility specifically, servers are kept cool with recycled, undrinkable water from the surrounding area.

Since 2008, the search-engine giant has been releasing these annual reports to tell us all how Google keeps its energy footprint low. Each report includes the power-usage effectiveness (PUE) of the collective Google data centers. Google defines PUE as “a ratio of the total power used to run a data center to the amount used to power the servers.”

Using Energy Star data, Google points out that other data centers use equal amounts of energy to power servers and the facilities that house them. In this case, those other data centers have a PUE is 2.0, meaning that one watt of energy goes to running the servers and one watt powers the data center’s lights and cooling systems. Google has shifted that ratio, claiming to have a 12 month average PUE of 1.14 in 2011, down from 1.16 in 2010. Not exactly 50 percent less energy than its competitors, but close.

Google employes a few tactics to keep its PUE low. It keeps its cold aisle temperatures around 80 degrees to save energy and uses outside air to cool its data centers, instead of powered cooling systems. Google has also built its own energy-saving servers.

You can read Google’s full data center energy report, along with reports from previous years, here.