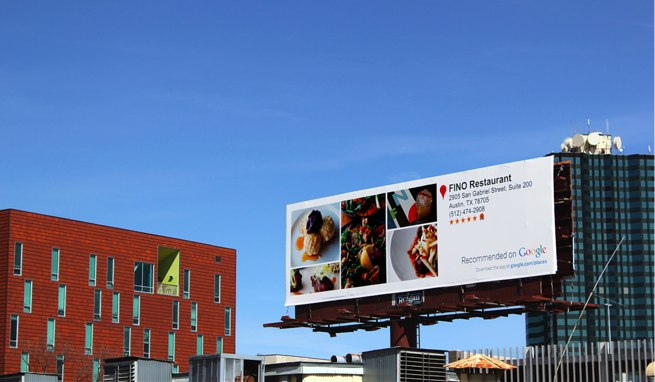 A company that makes 96 percent of its revenue from advertising is becoming a massive media buyer itself — and in a far more traditional sense than one might at first anticipate.

In 2011, Google spent nearly $70 million on U.S. television spots to advertise products including its social-networking site Google+ and the Chrome web browser, according to the firm Kantar Media.

The television-ad spend figure ballooned from just $6 million in 2010 when the search giant ran its first-ever Super Bowl commercial. In 2008, Google spent no money at all on television advertisements, according to the media firm.

Altogether, Google quadrupled its 2010 ad spending to $213 million last year, as first reported by the Wall Street Journal. More than 32 percent of Google’s entire 2011 U.S. ad spend went to TV spots, while a majority — 57 percent to be exact — was still directed toward online placements.

The more mainstream-audience-focused strategy has been evident to anyone with a television set. Google Chrome and Google+ ad spots have been appearing during popular programs on top networks consistently for many months running. Over the Thanksgiving holiday, for instance, Google ran a long-winded, 90-second spot promoting its Google+ social network. You’ve also no doubt been exposed to more recent Google+ television spots featuring the Muppets.

“During recent years, we have tried new forms of advertising like our TV ads for our browser Chrome and our ‘Gone Google’ campaign for Enterprise on billboards in cities around the world,” a Google spokesperson told VentureBeat in November. “Overall, Google has increased its investment in marketing and we plan to continue to do that where it makes sense.”