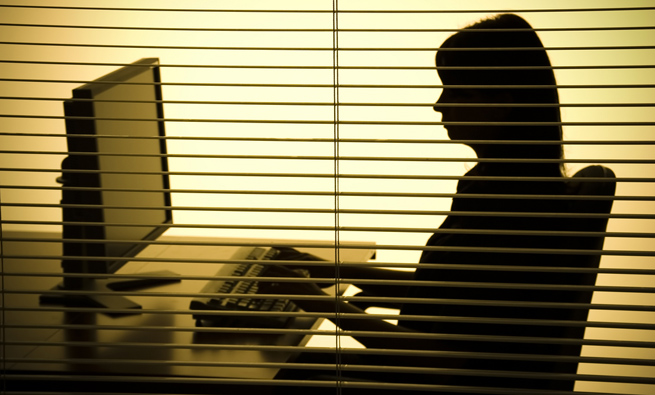 After hearing about employers who were asking potential hires for their Facebook passwords, two U.S. senators asked the feds to investigate. Now regulators in the U.K. are voicing their own concerns about the controversial issue.

We first heard about this odd trend last week. Some HR staffers have apparently been asking applicants to hand over Facebook login credentials, including user names, passwords, and security questions. Other recruiters might ask an applicant to add them as a friend on the social network to gain access to their profiles. In this still-tough job market, some potential employees have complied with the requests.

In response to the initial report about employers engaging in such actions, the Information Commissioner’s Office in the U.K. has issued a warning to employers to not ask for social media passwords from existing or potential employees.

“The UK Data Protection Act clearly says that organisations shouldn’t hold excessive information about individuals, and it’s questionable why they would need that information in the first place,” a spokesperson from the ICO told The Guardian.

On Friday, Facebook jumped into the fray and denounced the practices, saying employers shouldn’t be asking prospective employees to provide their passwords and that it looked forward to working with policy makers to safeguard users’ privacy.

Cut to Sunday, when U.S. Senators Chuck Schumer (D-NY) and Richard Blumenthal (D-CT) asked the Attorney General to investigate claims that employers were asking for Facebook passwords. The Senators specifically want to know if these actions would be in violation of the Stored Communications Act, which gives privacy protection to online communications, or the Computer Fraud and Abuse Act, which prevents unintentional access to information on a computer without approved authorization.

With Facebook itself and government officials in the U.S. and U.K. loudly voicing concerns, there’s a good chance this issue will be addressed. And for the sake of our privacy, let’s hope it is.