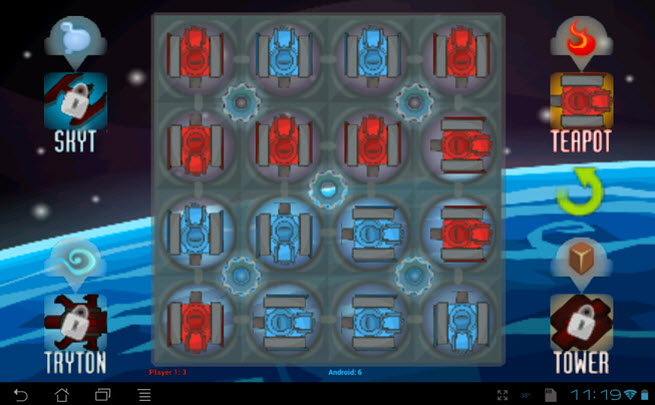 StartApp, a startup in the mobile-ad space on Android, raises $4 million in its initial round of funding.

StartApp got the money so that it can continue to try to disrupt the Android app ad market by using an ad model that has succeeded in PC search ads. Beyond the most downloaded games and applications on the Google Play store, developers have had a hard time monetizing their titles with traditional advertisements. The Israel-based company provides an alternative that pays devs based on download numbers.

A free program on the Google Play store normally relies on in-app ads to generate revenue for every click-through. But StartApp will pay the developer $10 to $50 for every 1,000 downloads. 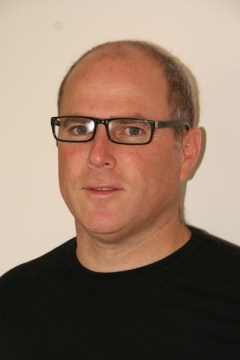 “As of today, the solutions for app developers to earn revenue are either to charge for the application, which is not ideal for the user, or to include in-app ads,” StartApp chief executive Gil Dudkiewicz (pictured) said in an interview with VentureBeat. “The latter option provides an inferior user experience as most users will only click on the ads by mistake.”

That’s a reference to the banner ads that always seem to appear right around where the user is supposed to tap his or her finger in a free-to-download product.

“StartApp provides the user with an alternative: To have the apps fully free and without in-app ads,” said Dudkiewicz.

Dudkiewicz and chief technology officer Ran Avidan founded the company in Pelog, Israel in December 2010 as a response to frustrated developers who lacked the tools to effectively monetize their products. The idea was to bring a successful PC model over to the smartphone platform. The company’s 13 employees devised a method to share search revenues with independent studios to fund development on Google’s mobile operating system.

Users that download a StartApp-integrated product (like Tic Tank Toe, for example) will notice an additional search option appear on their home screen. When a customer uses that search to perform Internet queries, the revenue generated is shared between StartApp and the developer. So far, over 1500 Android apps have used StartApp’s tech, racking up over 50 million total downloads. 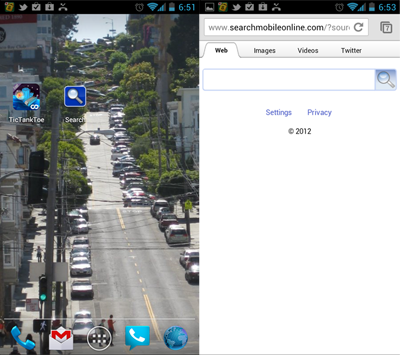 StartApp is competing with rivals AdMob and AirPush. AdMob is where a majority of those in-game banner ads come from. Devs earn money from AdMob based on the ad click-through rate. AirPush uses a technology that inserts advertisements into a user’s notification bar.