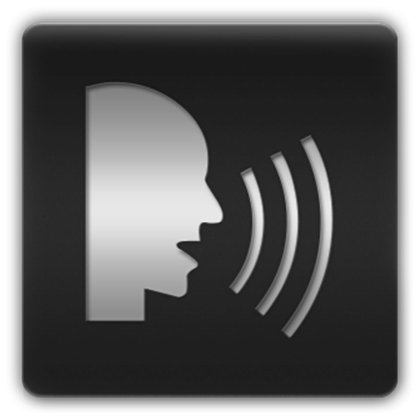 Where much of technology tries to push new ideas into the hands of consumers, TiKL is putting an old stand-by on smartphones: the walkie-talkie.

“We created TiKL with the vision of redefining the way we communicate,” said co-founder Zafir Ahmed on stage at the Y Combinator Demo Day today.

TiKL (pronounced “tickle”) hopes to be the Nextel of the smartphone generation. The startup explains that e-mail has been overtaken by text messaging as the quicker, easier way to get an answer. In turn, it sees “walkie-talkies” as the speedy replacement for phone calls, when all you need is a quick yes or no answer.

In TiKL’s case, however, you don’t need a carrier for a voice-plan. The “walkie-talkie” communication happens on the data network, and has already gained 22 million users in its first 20 months.

Ahmed explained to VentureBeat that the company accumulated thousands of customers literally overnight. In fact, TiKL saw usage balloon so quickly that people started making copycats. Ahmed said a group of individuals in South Korea took the app and made it available to the Korean public through websites. It quickly gained millions of users in the country, despite TiKL having never introduced it there.

But, Ahmed promised the company had not spent any money on marketing, and that all of its growth has thus far been completely organic.

“We did not put one cent into marketing…not one minute of time,” said Ahmed.

Now that TiKL has traction, the company will start investing on customer acquisition. The goal in coming year for the startup is to increase adoption by 10 percent, rocketing its user base to 220 million.