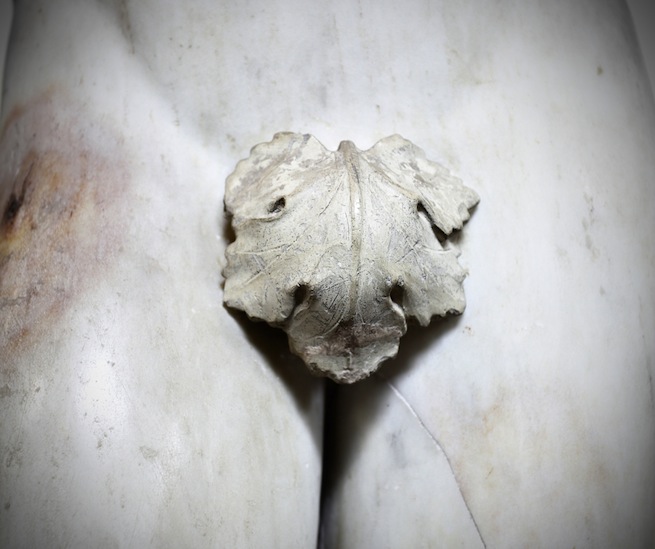 Another user jokingly (we think) offers to sell proxies to Egyptian porn-watchers, allowing them to access the scandalous material online anonymously. His going rate is $8 a proxy. You can follow the conversation on Twitter using the #EgyPornBan hash tag.

The Egyptian government has been accused of censoring the Internet before, most recently during the overthrow of former leader Hosni Mubarak. During that time, social media was cut off, making it difficult for protesters and demonstrators to coordinate over the Internet.

hat tip The Next Web; Fig leaf image via Shutterstock