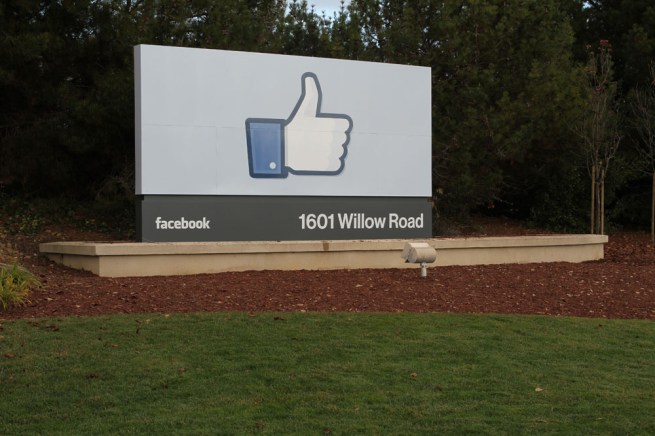 Facebook will officially start courting investors and kick off its IPO roadshow next week in a one-month run-up to a late-April offering, multiple sources close to the company have said.

This revelation comes from financial data analysis company PrivCo, which also learned that the Facebook IPO roadshow video has already been recorded and will go live either Friday or Monday. The social network also plans to permanently halt trading of shares on secondary markets this Friday at noon.

“Our sources are very reliable,” PrivCo CEO Sam Hamadeh assured VentureBeat. “We also know that the IPO is to begin trading [the] last week of April.” A Wall Street Journal report Wednesday claims the IPO will happen in May, as has been previously speculated.

Facebook filed to become a public company on February 1, 2012. The social network, which made $3.7 billion in 2011, will raise at least $5 billion with a possible $100 billion valuation. Just yesterday, Facebook made a third amendment to its prospectus to update would-be investors on the status of two high-profile lawsuits.

With its offering so soon on the horizon, the timing of the roadshow makes sense. As further evidence, Facebook held a pre-roadshow discussion with analysts and bankers at its headquarters last Monday. CEO Mark Zuckerberg skipped the three-hour meeting. Altimeter Group founder and partner Charlene Li told VentureBeat that Zuckerberg’s absence from the meeting was a move likely designed to set expectations early on.

As for the roadshow video, Hamadeh said that it includes an introduction from lead-left underwriter Morgan Stanley, but primarily features Facebook COO Sheryl Sandberg and CFO David Ebersman. The company’s celebrity CEO is not featured prominently in the video, but he does make an appearance.

Hamadeh, who admittedly does not know the schedule of cities, speculates the roadshow will start at Facebook’s Menlo Park campus and continue in the Bay Area, “before ending up in New York to ring the opening bell.”

This post was updated to reflect that PrivoCo now anticipates a permanent ban, not a suspension, of secondary market trading on Friday.