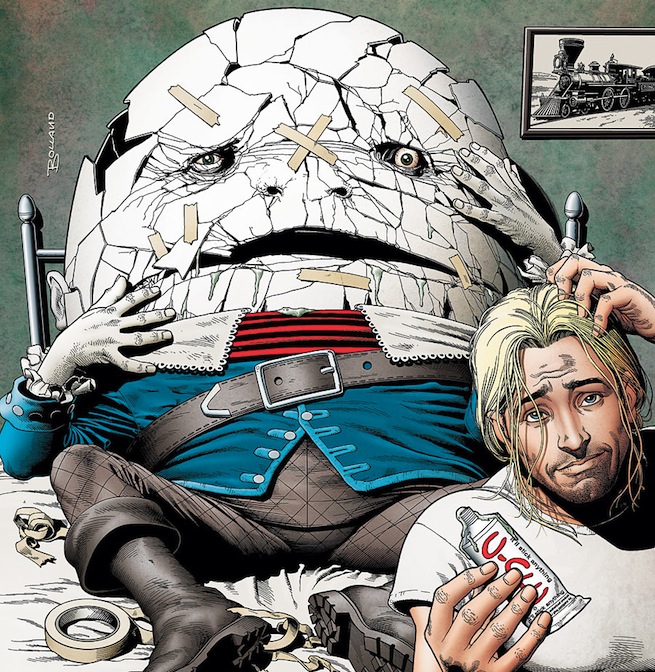 Eat your heart out Humpty Dumpty. Comcast has managed to put the Internet back together again with just a few simple keystrokes and mouse clicks. But before you go patting the company on the back, you should know that it’s responsible for fracturing the internet in the first place — or at least implying that it’s fractured.

Confused? Allow me to explain.

Just days ago the cable company launched its Xfinity TV app on Xbox 360, which allows Comcast subscribers to watch both OnDemand and live streaming video content through their gaming console. One of the Xbox app’s big perks is that data from watching those high-quality videos doesn’t count against Comcast’s self-imposed 250GB per month data cap. The company’s FAQ page initially explained that “since the content is being delivered over our private IP network and not the public Internet, it does not count against a customer’s bandwidth cap.” In other words, there are two different parts of the internet, according to Comcast.

VentureBeat previously declared shenanigans on Comcast’s “private network” for Xfinity TV content , because both the “public internet” and “private networks” are delivered over the same broadband infrastructure. Since other streaming services on the Xbox do count against that data cap (and don’t have their own broadband infrastructure), Comcast arguably has an advantage. Comcast is essentially treating the Xbox 360 like one of its cable set-top boxes, which also don’t affect that 25oGB data cap.

Earlier today, GigaOM noticed that Comcast had removed all mention of “private networks” from the FAQ page — and just like that, the internet is no longer two segregated parts, (right?). The revised language reads: “The Xbox 360 running our XFINITY TV app essentially acts as an additional cable box for your existing cable service, and our data usage threshold does not apply.”

The truth is, Comcast probably decided it wasn’t wise to imply that its TV service is a separate, private network that just so happens to be delivered through the same broadband infrastructure as its internet service. Some people have pointed out that Comcast’s current TV service isn’t IP-based, and thus, is different from other streaming services. That isn’t necessarily true for its Xfinity TV content. And if Comcast is prioritizing its own video services over competitors by imposing data caps, then it definitely merits investigation by federal regulators.