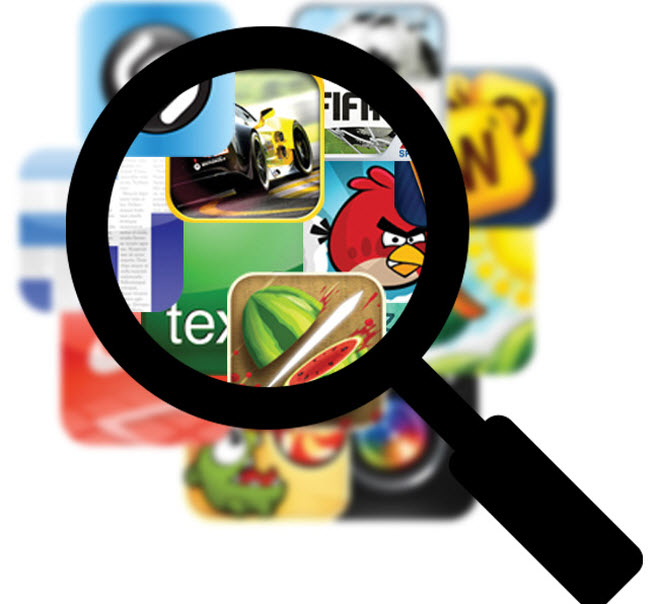 After a lull in January, the cost of acquiring new mobile users rose again in February, according to mobile marketing firm Fiksu.

That’s a sign that mobile app makers are placing more ads to promote their products in the Apple App Store. If the costs keep rising, then smaller developers may find that it is going to cost too much to promote their apps, given the amount of money they can generate in revenue from those apps.

Gabriel Leydon, chief executive of Machine Zone (formerly Addmired), said in an interview with VentureBeat that the competition is heating up among new entrants in the mobile game business, such as Gree, Zynga, and Ngmoco. He expects that to lead to a further spike in user acquisition costs.

The cost of acquiring a new user in February was $1.31, compared to $1.14 in January and $1.81 in December. The December number was an all-time high that occurred in the midst of the holiday gift season. The cost refers to the cost per loyal user, or someone who opens an app at least three times.

The Fiksu Indexes reveal that after a reduced spending in January, advertisers began gearing up for new marketing campaigns in February. Even though Fiksu was not working with “bot” install traffic sources, a decline in overall app download volume may have reflected early signs of app marketers responding to Apple’s February 6 announcement to crack down on “bot” install tactics.

“As we moved out of the holiday and New Year discovery rush period, consumer download activity slowed during the month of February,” said Micah Adler, Fiksu CEO. “Still, with plentiful volume at reasonable costs, our indexes show that February presented another valuable opportunity for mobile marketers to acquire loyal app users.”

The data is based on 16.9 billion mobile app actions.