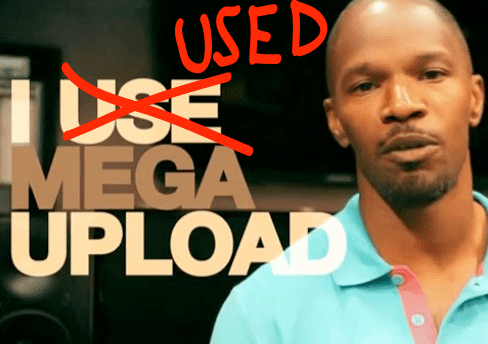 In response, Megaupload filed a counter suit, which it’s now dropping, according to a TorrentFreak report. “The sham takedown notice case will be dismissed without prejudice,” Megaupload attorney Ira Rothken said. “Megaupload will be permitted to refile the case if it chooses to do so.”

UMG never actually established how the Mega Video was infringing on its copyright. Megaupload originally wanted to exploit that fact as proof that UMG was abusing its power to send out DMCA notices. Had it actually gone to trial, the counter suit could have established important precedents for DMCA abuse by copyright holders.

Rothken said the UMG case was dropped so that Megaupload can focus on much more severe legal woes. The company’s main priority going forward is to fight allegations by U.S. authorities that its file hosting service was knowingly being used as a safe haven for people committing acts of piracy.