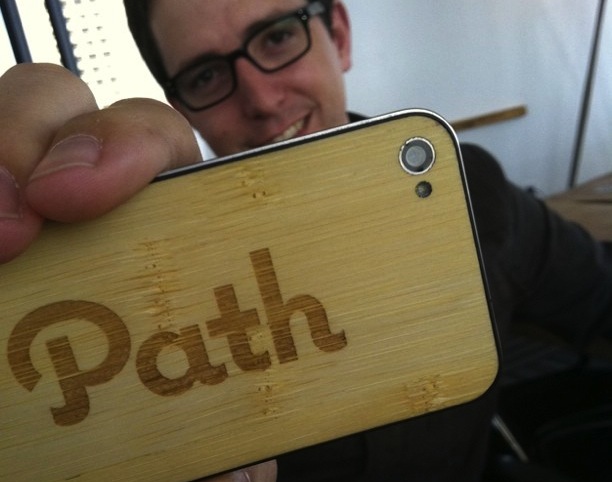 Oscar Hernandez filed the class action lawsuit in the city of San Francisco, Calif. this week, saying that he and other Path users were “victims of unfair, deceptive, and unlawful business practices; wherein their property, privacy, and security rights were violated.”

According to Hernandez, Path has intercepted his communications to other social networks (Twitter, Facebook) while using the app and saved GPS information that he hadn’t authorized. The filing also states that Path added location coordinates to photos and other posts on his “Path” without his permission, this on top of storing contact information.

The filing specifically points out that among his contacts was personally identifiable information about his children, who are minors.

“Worse yet, all of the Plaintiff’s contact address book and interactions data that was stored on Path’s servers and/or third party servers was stored in an unreasonably insecure manner contrary to accepted standards, in a way that is well-recognized to be easily accessible by even an unsophisticated hacker,” Hernandez and his representation stated in the filing.

Path previously came under fire after developer Arun Thampi found his address book was being transferred to Path’s servers. He and many others made noise around the issue, causing Path to apologize and explain that the contacts were only used to help Path users find friends to add to the service. The situation has prompted Congress to get involved, launching a full investigation into 34 companies creating apps for Apple’s iOS mobile operating system. Path, Twitter, Instagram and many others are included in this investigation.

Recently, another group filed a lawsuit in Texas against 18 of these companies, Path included, regarding the address book scandal.