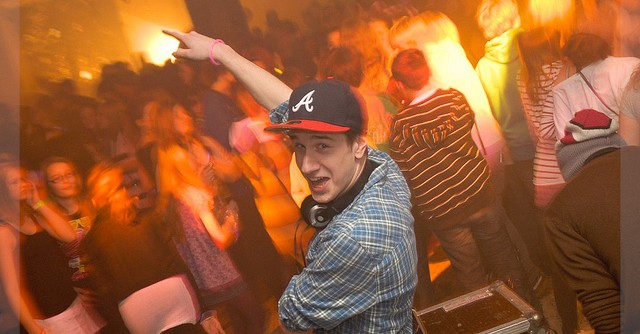 Spotify is your classic freemium service: users get ten hours of music a month, but have to upgrade to the paid version to go mobile or listen to more tunes without ads.

But for the second time this year, Spotify has extended the free ride for all U.S. subscribers, who can now avoid the ten hours per month and five listen per song limit. And unlike the extension in January, Spotify didn’t bother to put a time limit on this extension.

Why would Spotify extend the party for listeners who don’t pay? Well it’s reportedly in the middle of trying to raise a round that would value it as several billion dollars, so keeping growth juiced is a must.

Second, the RIAA announced earlier this week that streaming services have turned out to be good for the record labels’ bottom line. Paying customers rose 18 percent over the last year, and revenue grew thirteen percent. The music industry may continue to give Spotify a break on royalties to see how far this new model can expand.

Spotify is still in the early stages of building out its app platform, but its easy to see how that could become a lucrative revenue stream. Labels could release new albums, compilations, or multi-media experiences as a paid app tied into Spotify’s music player.