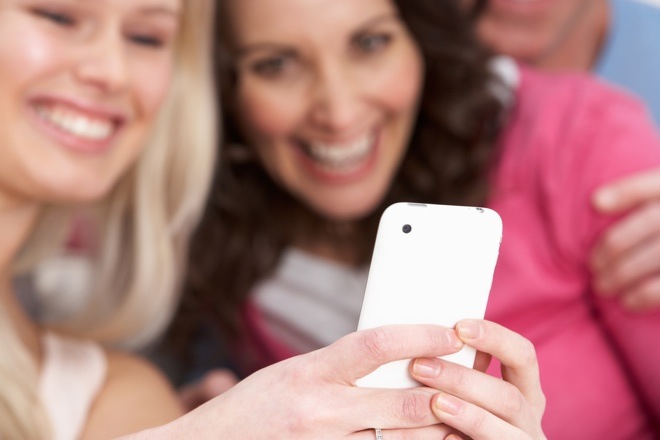 We’ve finally reached the point where half of U.S. mobile consumers own smartphones — a significant moment that proves the smartphone revolution is more than just hype.

As of February, 49.7 percent of U.S. mobile owners have smartphones, according to the latest figures from Nielsen. Additionally, the research group found that more than two-thirds of new phone buyers in the last three months opted for smartphones over feature phones.

The big takeaway: The strong rise of smartphones will continue, and feature phones are on their way to becoming extinct (see graph below).

Nielsen notes that smartphone penetration has jumped significantly since February of last year, when it was only 36 percent. If growth continues at this rate, smartphones could account for 70 percent of all U.S. mobile devices by next year.

Come next year, I suspect we’ll see Microsoft’s Windows Phone platform breaking out of the Nielsen “Other” category and gaining significant market share. RIM is on the decline, and the upcoming $100 Nokia Lumia 900 will likely pull some consumers away from cheap Android phones.