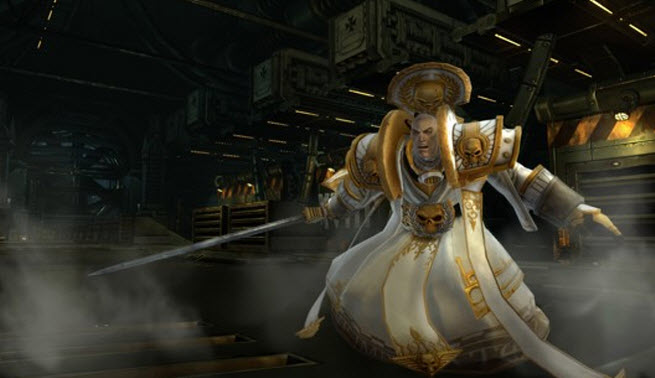 Struggling U.S. game publisher THQ said today it was laying off 118 people at two game studios, and it had reduced its aspirations for its Warhammer 40,000: Dark Millennium game.

Previously, the licensed Warhammer 40K game was going to be a massively multiplayer online world. Now it will be an “immersive” single-play and online multiplayer game. That’s a huge change, and it shows that THQ didn’t have enough resources to keep the major MMO effort under way while it was watching its spending in the short term.

“As previously announced, we have been actively looking for a business partner for the game as an MMO. However, based on changing market dynamics and the additional investment required to complete the game as an MMO, we believe the right direction for us is to shift the title from an MMO to a premium experience with single and multiplayer gameplay, robust digital content and community features,” THQ chief executive Brian Farrell said in a statement.

THQ, which is already reeling from prior layoffs, has now let go 79 full-time employees at its Vigil Games studio in Austin and 39 employees at Relic Entertainment in Vancouver, Canada.

More details of the downsized game will be announced later. The whole decline of THQ shows what can happen if a hardcore game company runs into trouble producing hits. In the meantime, makers of online, mobile and social games are chatting on Twitter about offering jobs to those laid off.