Alternative game funding sources such as Kickstarter stand at the crossroads of the gaming industry, but I'm starting out slow with my Broke Writer Pizza fund. 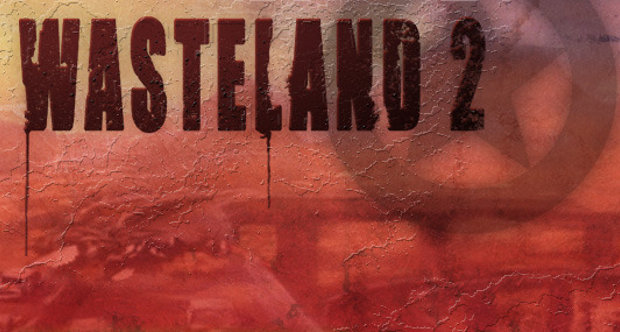 InXile Entertainment founder and Wasteland creator Brian Fargo discusses the "abysmal" relationship between publishers and developers. "There's more tension than you can believe," Fargo said in an interview with RipTen. "You wouldn't believe the stories you hear about how developers are treated by publishers these days. It's abysmal." When asked why such an issue lacks exposure, Fargo said, "Because [developers] are afraid to talk. Because they'll never get another contract if they do. That's why. You cannot believe…it's awful. It's really bad." InXile's latest project, the Kickstarter-funded Wasteland 2, represents the latest success story in the trending popularity of crowdfunded games first spotlighted by Double Fine's Tim Schafer.

Former Battlefield Heroes and Battlefield Play4Free manager Ben Cousins predicts a free-to-play equivalent of The Elder Scrolls V: Skyrim in the next few years. "I'm totally 100 percent confident — I'll bet large amounts of money — that we'll have, in the next few years, a free-to-play parallel to Skyrim," Cousins said at the Free-2-Play Summit in London. "A game like Skyrim, where you accrue skills and equipment over time, that you can play for hundreds of hours, is actually one of the easiest games to develop for a free-to-play model. That would be a big hit." As long as the inevitable microtransaction supplement doesn't include a Sweet Roll of Invisibility or Arrows of Severe Kneesbane, I'm alright with this idea. [GamesIndustry.biz]

Assassin's Creed III hatchets preorder records set by Assassin's Creed: Revelations and Assassin's Creed: Brotherhood. Publisher Ubisoft touted the upcoming stealth-action title as its largest launch in history and forecasted the game's position as the most preordered game in the company's history by the time the Electronic Entertainment Expo starts in June. I'm just hoping AC3 shatters the impression that the entirety of Britain is populated by warmhearted/evil Cockneys.