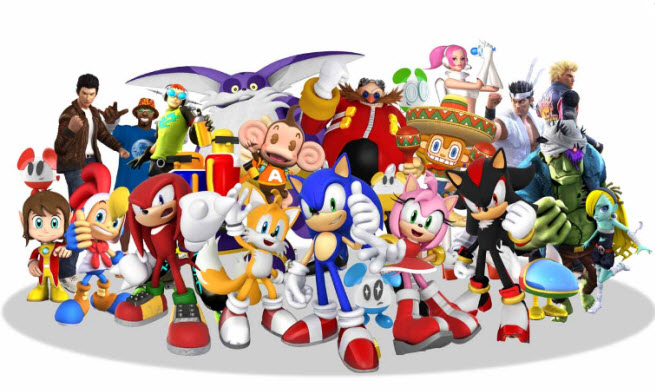 Sega said today it will restructure its Western operations as it deals with the transformation from a maker of retail games to digital distribution. The restructuring will result in an unspecified number of job losses and game cancellations.

That’s a sign of times. Old-time game publishers such as THQ are having difficulty adjusting to life in the era of online, social, and mobile games.

In a statement, Sega said, “Due to the challenging economic climate and significant changes within the interactive gaming industry, Sega has made the decision to consolidate its publishing business in order to focus on developing digital content and driving its existing intellectual property such as Sonic the Hedgehog, Total War, Football Manager and the Aliens franchise.”

The company further said, “This realignment of the business around existing and digital IP is a necessity to ensure that SEGA continues to invest and enhance its digital business offering, whilst reducing its reliance on traditional packaged goods.”

As a result, the company will restructure many of its internal functions, resulting in “a number of redundancies.” Asked how many jobs were affected, a Sega representative declined to comment. The company hopes to have a “strong and balanced IP portfolio across both packaged and digital distribution.”