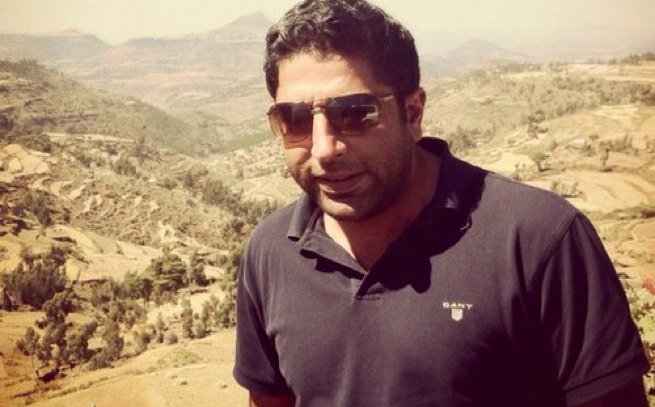 Khan, known affectionately in tech circles as “Shak,” has landed at Path with the same job title, head of special projects. He will be based in London and focus on international and growth matters, as first reported by AllThingsD.

Path is a small, San Francisco-based startup, started by early Facebooker Dave Morin, focused on a more intimate form of social networking. The company’s first iteration of its application, released in November 2010, centered around photo-sharing and failed to attract considerable adoption. Path was reborn late last year as more of a mobile story-telling app, à la Facebook Timeline, and has since surpassed two million members. Now, word on the street is that the startup has closed a $20 million round of funding.

But Path isn’t even close to being in the same league as Spotify, which has seen remarkable growth since its U.S. launch and integration with Facebook’s Open Graph. So why might Khan ditch the streaming stud for a one-time social networking dud?

“I loved the days when people used to say, ‘What is that, how do you spell it?,’” Khan told AllThingsD about his time at Spotify. “I need those kind of butterflies, and Path is just that kind of amazing product with huge global potential.”

Khan spent more than three years at Spotify. He is investor in the breakout music streaming startup, and will remain an advisor to the company’s CEO and co-founder Daniel Ek.