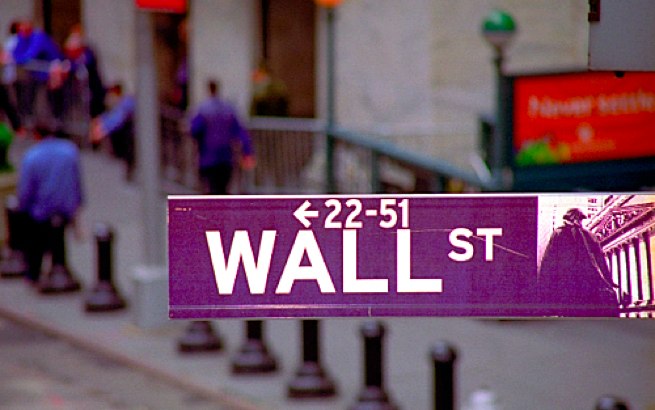 The data is in: The first quarter of 2012 was a roller coaster ride of initial public offerings and unexpected power-plays.

Twenty companies held IPOs, raising a total of $1.4 billion in the first three months of the year, according to Dow Jones VentureSource. And Groupon, which acquired six venture-backed companies in the first quarter, is out-shopping others in the mergers and acquisitions (M&A) area.

The first quarter of 2012 was the most active quarter for IPOs since the fourth quarter of 2007 and the most active first quarter since 2000, according to VentureSource, Dow Jones’ database for tracking venture capital deals. In contrast to the giant Groupon and Zynga deals that closed in 2011, however, the start of 2012 was marked by more modest but solid offerings from small and mid-sized companies.

“The public markets proved receptive to a broad range of companies, which is a positive sign for the industry,” Dow Jones VentureWire editor Zoran Basich said.

Groupon, meanwhile, showed an insatiable appetite and gobbled up six startups in the first three months of the year. The deals company, which has been kicked around by Wall Street since its November offering, is snatching up companies through M&A deals faster than Google was in 2011; Google was the most active acquirer that year with 12 venture company acquisitions.

But Groupon’s spend-happy ways aren’t indicative of a larger buying trend. In fact, there were only 94 total M&A deals for the quarter, a 32 percent year-over-year decrease. The usually extravagant Google showed signs of frugality and did not make a single venture company acquisition in the quarter.

Those that are buying, however, are going big. The median price paid for an acquisition was $190 million, up from $43 million for the same period last year.

Now that the first quarter is in the books, the market and the world at large awaits Facebook’s coveted initial public offering, expected to happen some time in the second quarter.