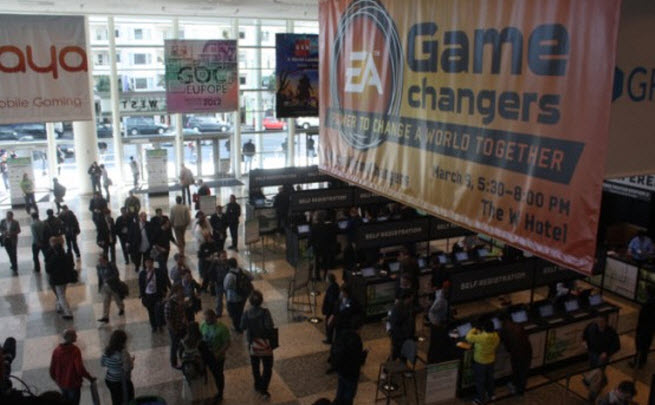 Game developer salaries in the U.S. were virtually flat in 2011 even though the industry has seen a rise of new platforms in social, mobile, and online, according to an annual survey by Game Developer magazine.

The average salary for a U.S. game developer was $81,192, compared with $80,817 a year earlier, according to UBM TechWeb’s Game Developer magazine. The results show that it’s still a struggle to be properly compensated in the game industry even with a huge amount of demand for game apps across all platforms.

Within the game industry, the highest-paid people were business/legal professionals who earned $102,160. Quality assurance testers earned an average of $47,910. That reinforces the old saw about how testers will do their work so they can get free games.

The survey was conducted in February for the full year of 2011 and it received more than 4,000 responses.

“Game developers this year showed the stability of the industry in the U.S., and the shaky promise of development in the U.K., as salaries fell almost across the board there,” noted Brandon Sheffield, editor-in-chief of Game Developer magazine. “Most interestingly, we noted that while indies make far less money than traditional salaried developers, they tend to be happier – and their income is growing rapidly as well.”

The per-discipline salaries were as follows:

European salaries fell almost across the board, and Canadian developers earned between 30 percent and 100 percent more than their European counterparts.