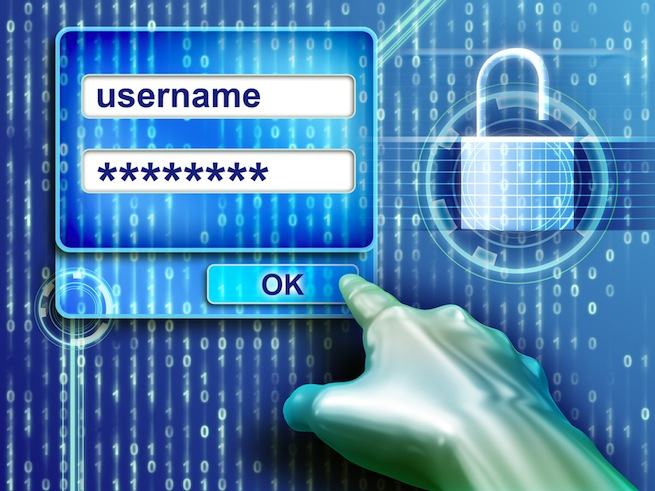 A teacher’s aid who refused to give her school system access to her private Facebook account is now filing a lawsuit against her employer, according to a report from local Michigan news station WSBT.

The news follows a flurry of public outrage about strange new trend of human resources professionals asking job applicants — as well as existing employees — to hand over Facebook login credentials, including their user names, passwords, and security questions. Others have simply asked workers to log into their Facebook accounts on a company computer so that managers can comb through their accounts later, or have asked their workers to add them as a friend on the social network in order to gain access to their profiles. Many people choose not to resist the requests for fear of being fired, but at least one person has decided to fight back.

Kimberly Hester, a teacher’s aide for Frank Squires Elementary School in Cassopolis, Mich., posted a photo of a co-worker with her pants around her ankles to Facebook. The photo was posted on her own time back in April 2011. Yet, that didn’t stop an offended parent, who was friends with Hester on the social networking site, from contacting school officials.

Hester said she was called in to the main school district, where, according to the TV report, the superintendent repeatedly asked for her Facebook login credentials. She refused and was subsequently put on paid administrative leave/suspension.

“In the absence of you voluntarily granting Lewis Cass ISD administration access to you[r] Facebook page, we will assume the worst and act accordingly,” the school district stated in a letter to Hester.

Hester’s case, which will go to arbitration in May, is probably the first of many regarding the issue of employers requiring their workers to give them access to Facebook and other private social networks. Still, her case is definitely an interesting one because the school is technically a government entity. It’s also interesting because Facebook publicly came out against the practice of password sharing last week.

Also last week, two U.S. senators asked the Attorney General to investigate claims that employers are asking workers to submit personal Facebook login information as part of their jobs. Specifically, the senators want to know whether the act of asking (forcing?) employees to submit their social media credentials is a violation of the Stored Communications Act, which gives privacy protection to online communications. Asking for Facebook credentials could also violate the Computer Fraud and Abuse Act, which prevents unintentional access to information on a computer without approved authorization.