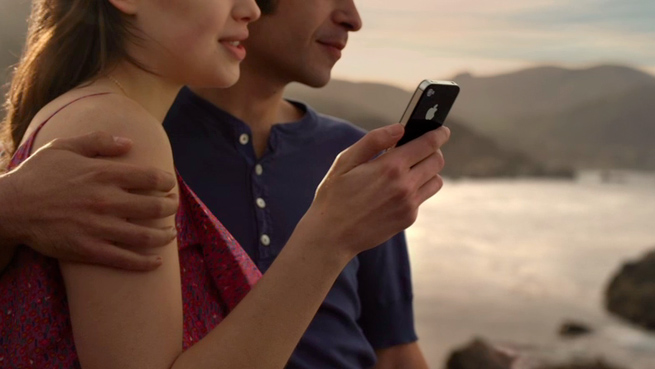 The incredibly popular iPhone 4S will land on several small U.S. regional carriers later this month, a move that must make T-Mobile feel like a neglected stepchild.

With AT&T, Verizon, and Sprint all offering the iPhone 4S, T-Mobile (the country’s fourth-place carrier in terms of customers) already looked bad. The iPhone is now outselling all other smartphones combined on AT&T and Sprint and is selling in volumes roughly equal to all Android smartphone sales at Verizon. The iPhone has particularly been a boon to Sprint, which sold 1.8 million iPhones last quarter.

But now, at least five other regional carriers will also be getting the iPhone 4S on April 20, Apple has confirmed. This list so far includes Virgina’s nTelos Wireless, Alaska Communications, Kentucky’s Appalachian Wireless, and Wisconsin’s Cellcom. nTelos is interesting because it says it will sell the cheapest iPhone 4S for $150 on contract while most carriers offer it for $200 on contract.

So what’s keeping T-Mobile from getting the iPhone while these regional carriers can get it? It mostly comes to down the mobile frequencies that device supports. The latest iPhone is compatible with AT&T’s 3G HSPA network and Verizon and Sprint’s 3G CDMA networks, as well as the regional carriers’ various HSPA and CDMA networks. But T-Mobile uses HSPA 3G bands that are different from the rest, so the iPhone can only work on the network’s 2.5G EDGE offering, which is considerably slower.

Next up, Apple will likely release a 4G LTE-compatible iPhone later this year, and that device will be supported by AT&T, Verizon, and Sprint’s LTE networks. But T-Mobile doesn’t have that either, so yet again, it will be left out.