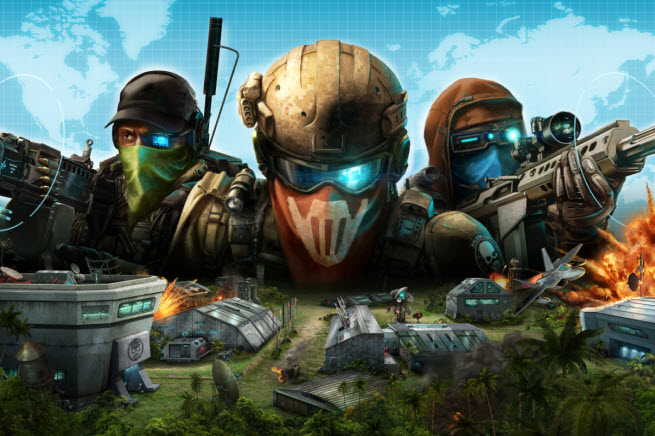 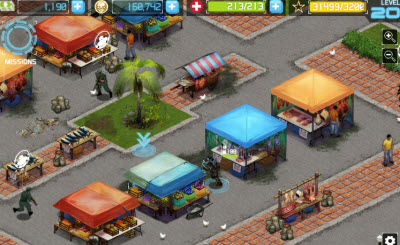 Releasing this spring, Tom Clancy’s Ghost Recon Commander will be a two-dimensional isometric view game where you play a Ghost, or Special Forces soldier using stealth and high-tech weaponry to complete secret operations. The game promises to finally deliver a “gamer’s game on Facebook.” That phrase is playing upon the fatigue that many people feel about cartoon-style simulation games that don’t require much skill or attention.

Like Kabam and Kixeye, Ubisoft is recognizing that there are a lot of hardcore gamers on Facebook. And Ubisoft is tapping some old school talent to make the game. Loot Drop, based in San Bruno, Calif., is headed by developers John Romero, Tom Hall and Brenda Brathwaite, among others. They formed the company in November 2010 to focus on social game development for multiple publishers. Brathwaite is leading the Ghost Recon Commander team. 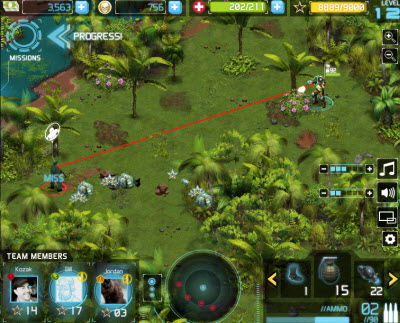 The game will feature improved graphics, higher production values and deep gameplay, according to Ubisoft. At the same time, it will be “approachable and fun for all types of Facebook gamers.” It will also run on multiple platforms beyond Facebook, including mobile.

The game is timed to debut before the next major installment in the Ghost Recon series, Tom Clancy’s Ghost Recon: Future Soldier, arrives on May 22. Ghost Recon Online, a free-to-play online shooter, arrives on the PC later this year. The idea is to create what Chris Early, head of digital at Ubisoft, calls “companion games,” or titles based on a single franchise that can be independently played on multiple platforms.

Features include the ability to pick up where you left off playing the game. You can upgrade weapons, armor, and gadgets. And you can play cooperatively with friends on mercenary for hire missions.