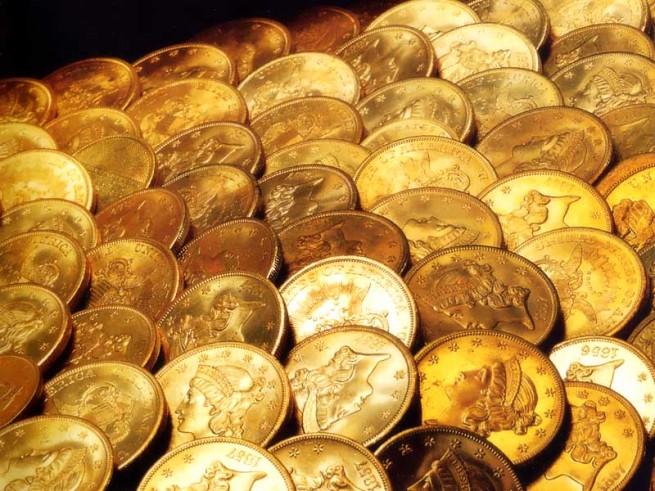 It’s always hard for us to tell if Canadians are being ironic, but we’re pretty sure the Royal Canadian Mint knew what they were doing when they offered $50,000 in gold coins to the software developer who could design the the most innovative digital payment solution using their custom MintChip technology.

The idea is to create a form of virtual currency that can be securely and anonymously stored on phones, computers — even in the cloud. The competition is being judged by bigwigs like Google payments VP Osama Bedier but will eventually be decided by a public vote.

The project has drawn a lot of scorn from the Bitcoin community, which over the last two years has been hard at work trying to do essentially the same thing (create a secure, anonymous digital currency) but without any pesky governments or central banks attached. As one irate Bitcoin fan pointed out on Hacker News, “This is a big step backwards from the security of Bitcoin. All someone has to do is break open the hardware and extract its key (or take its key with a side-channel attack) and they can double-spend money.” The commenter also noted that because ever MintChip has a unique ID and every transaction gets logged by the sending and receiving devices, transaction records are all linked to each MintChip and aren’t as anonymous as they perhaps should be.

As big companies like Google and Paypal battle it out in the digital wallet market alongside the credit card companies, it’s interesting to see a government trying to get into the fray. If a secure, smartphone-based wallet could replace credit cards in Canada, consumers and merchants might end up saving a lot of money on fees. Or they might end up with a virtual bureaucrat between them and their hard-earned cash.