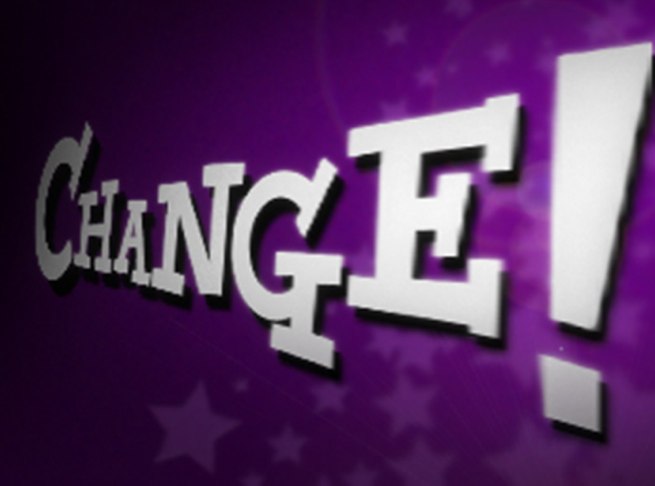 Not one to sit quietly on the sidelines as Yahoo crumbles, the company’s largest outside shareholder Third Point has responded to Wednesday’s layoffs with a sharply worded critique that questions CEO Scott Thompson’s decision-making process.

“While this action was unfortunately necessary and widely expected, Third Point … is disappointed that this round of cuts occurred before CEO Scott Thompson has articulated his strategic plan for the Company,” the activist shareholder said in a press release posted to is valueyahoo.com website.

Investment advertiser Third Point, which owns 5.8 percent of Yahoo shares worth more than $1 billion, has been aggressively lobbying for four shareholder appointments to the board. The firm has had no qualms about airing grievances or criticisms about the company’s current leadership team. The saga continued Wednesday after Yahoo doled out 2,000 pink slips.

Third Point expressed no discontent at the layoffs, but did use its press release as an opportunity to berate both Yahoo’s newly appointed CEO as well as the company’s board of directors.

“As he approaches his 100th day as CEO, shareholders and remaining employees have heard few such specifics,” the firm said in reference Thompson’s previous statements on a strategic review. “Many of Yahoo!’s senior-level employees and investors have apparently seen enough and heard too little, and have independently staged an exodus, weighing on the company’s share price,” the group added.

While Thompson has yet to share his grand vision for Yahoo with Third Point or company shareholders, he did send a letter to staff Wednesday with some guidance on the company’s restructuring efforts. Thomspon said Yahoo would focus on its Core Media and Communications, Platforms, and Data businesses moving forward.