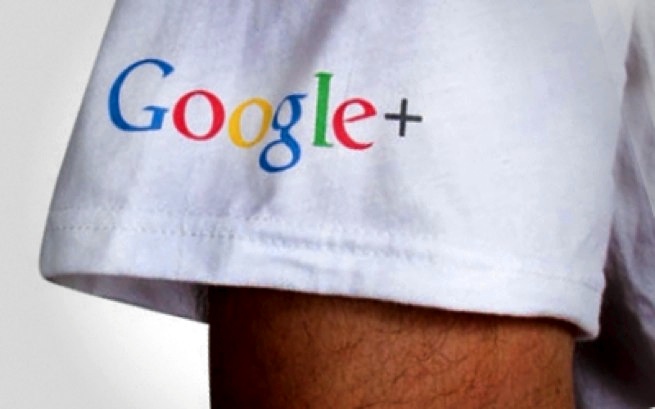 Despite multiple reports to the contrary, Google+ is not a ghost town, according to chief executive Larry Page in a statement to investors Thursday.

Page, who’s held the CEO title for one year now, said that the company’s fledgling social network Google+ now has more than 100 million active users (up from 90 million total users in January). To him, the network is part and parcel to helping Google bring to life the next generation of search.

“Well over 100 million users are active on Google+,” Page said. “Activity on the Google+ Stream itself is increasing too. We’re excited about the tremendous speed with which some people have amassed over one million followers, as well as the depth of the discussions taking place among happy, passionate users — all evidence that we’re generating genuine engagement.”

Of course, Page failed to define “active,” leaving room for the social network’s naysayers to counter with skeptical critiques of the 100 million figure. As one astute Twitter user put it today, “Define active? Me logging into Gmail every day, which automatically shows me as available in G+, doesn’t make me an active user.”

In February, the Wall Street Journal called Google a “virtual ghost town,” citing comScore data that showed new users are signing up but doing little else. The report in question pegged average Google+ usage at three minutes a month per user, a figure that makes the network less engaging than all of its competitors, including long forgotten MySpace.

Thursday, Page appeared to be doing a little belated damage control. The active user figure as well as anecdotal evidence supports the notion that Google+ is not only meeting the company’s expectations, but exceeding them.

“It’s still early days, and we have a long way to go,” Page said. “But these are tremendously important changes, and with over 120 Google+ integrations to date (including Google Search, YouTube and Android), we are on the right track.”