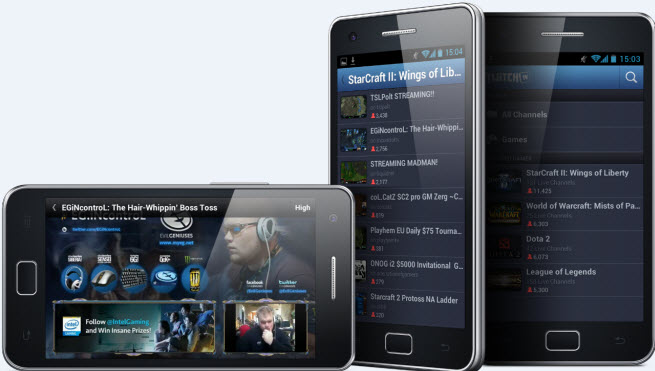 TwitchTV is launching its Android and iPad apps today as it expands the reach of its video game tournament streams. 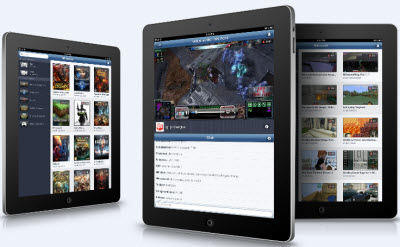 Debuting at the PAX East show in Boston, the new apps are aimed at giving users access to live online broadcasts while they’re on the go. The iOS app is a universal version that works for across all compatible Apple devices.

“The community really wanted this,” said Emmett Shear, chief executive of TwitchTV, in an interview with VentureBeat. “Now we are optimized for this experience.”

The mobile apps have been the most-requested feature since the company launched the ability to watch live tournaments on the web in so-called eSports, where gamers fight each other in online brawls for prizes. Shear said it was hard to get the apps to work properly with smooth video experiences.

The iOS app lets users view all of TwitchTV’s streaming content in high-definition in landscape mode. You can browse by game or featured offerings. Users can follow their favorite channels directly from the video stream. Users can talk with friends via an in-app chat system.

On average, users spend about 47 minutes per session with TwitchTV. Since launching in June 2011, users have watched 2.3 billion minutes of shows. TwitchTV has accumulated 16 million monthly active users. The company also enables game-related video partners to launch shows on their own channels within TwitchTV. Game commentator djWHEAT is one of the people who makes a living as an eSports celebrity via TwitchTV. TwitchTV will have a lot of its own live programming at the PAX East show.