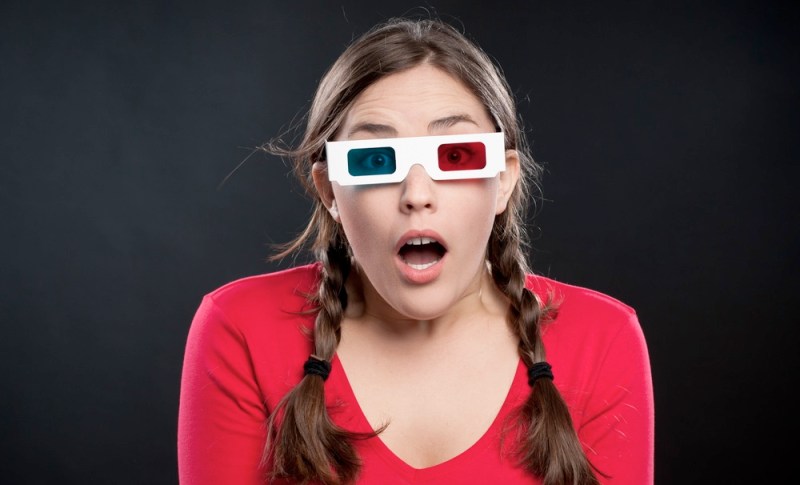 It turns out that 3D technology is being used for more than just an excuse to re-release old Star Wars movies on the big screen.

Today, YouTube announced that it’s rolling out a new feature that automatically converts all 1080p-quality video uploads into 3D.  The functionality is only available for short-form videos. (Sorry, no full length indie films… yet). You’ll basically be able to toggle the 3D version of the video in the same way that you’d change the video’s quality settings. Of course, you’ll still need a pair of 3D glasses, which everyone should already have after Hollywood’s 3D obsession over the past few years.

The video site first rolled out beta testing for its 3D functionality back in September 2011. Since then, YouTube’s team said it has constantly been at work on enhancing the 2D to 3D  conversion process using several techniques.

The real question, however, is why YouTube is bothering with 3D conversion in the first place. Despite its undoubtedly nifty efforts to convert these short videos into 3D, the majority of them are probably going to be on par with the horrible post-conversion 3D of Clash of the Titans (or, as VentureBeat’s Devindra Hardawar pointed out, Airbender) — not Avatar.

But hey, in a world that permits James Cameron’s  Titanic to head back into theaters with the 3D treatment, it’s not surprising YouTube is following suit.