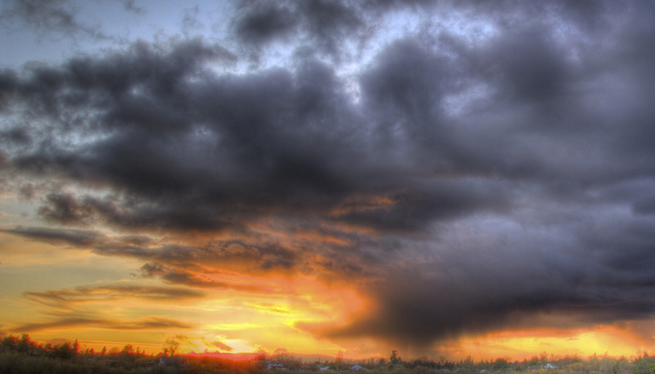 Amazon’s Simple Storage Service (S3) has posted incredible gains for the first quarter of 2012, with the company now storing 905 billion objects, it announced today on its AWS blog.

The S3 service is used by tons of developers and engineers for scalable and relatively cheap cloud-based infrastructure. Amazon previously announced that the service had a 192 percent increase in objects stored year-over-year from 2010 to 2011. Now with the news that S3 jumped from 762 billion objects stored in Q4 2011 to 905 objects stored in Q1 2012, it looks like 2012 will also be a banner year for Amazon’s public cloud.

“The S3 object count continued to grow at a rapid clip even after we added object expiration and multi-object deletion at the end of the year,” Jeff Barr, Amazon Senior Manager of Cloud Computing Solutions, wrote. “Every day, well over a billion objects are added via the S3 APIs, AWS Import/Export, the AWS Storage Gateway, all sorts of backup tools, and through Direct Connect pipes.”

Barr also noted that the company often handles 650,000 requests per second for these objects with occasional peaks.

Take a look at the chart below to see how quickly the S3 has grown in the past few years: