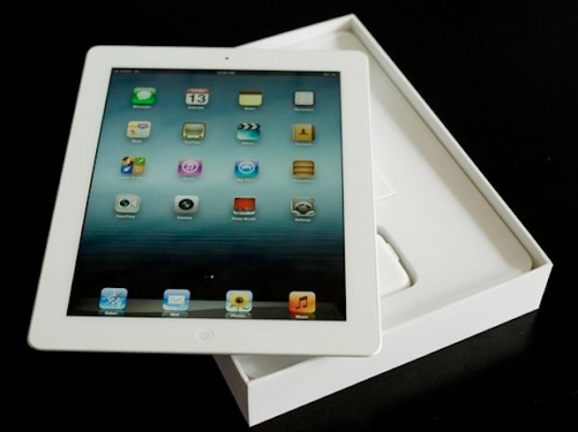 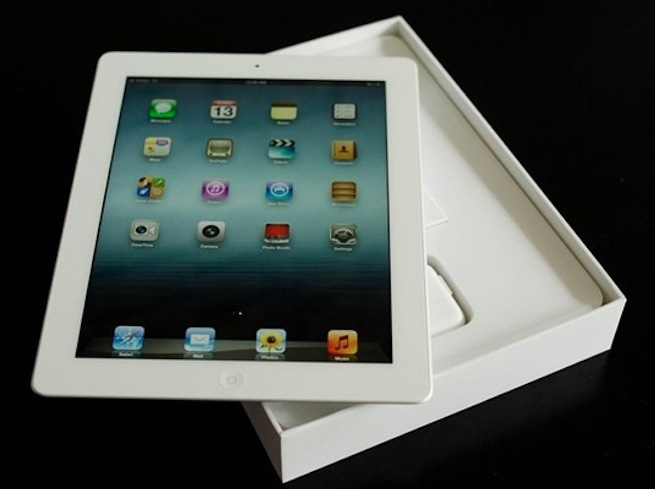 A new patent application has revealed that Apple is interested in wirelessly charging its devices… while still in the original packaging on store shelves.

The technology would also allow for data to be transferred in addition to charging the battery, according to a report from AppleInsider.

The patent application, titled “Active Electronic Media Packaging,” would allow Apple to transmit software updates to devices and display things on the screen, like images or product demonstrations. Basically, it would become a new form of advertising for the product that moves beyond just the packaging itself.

Should Apple be granted a patent for this technology, it could become very useful for the future of product packaging design. I’d imagine Apple wouldn’t want to be the only electronics manufacturer to take advantage of this either, so licensing it out to other companies could also be quite lucrative.

But for now, it’s little more than a cool idea that lives inside of Apple’s R&D department.