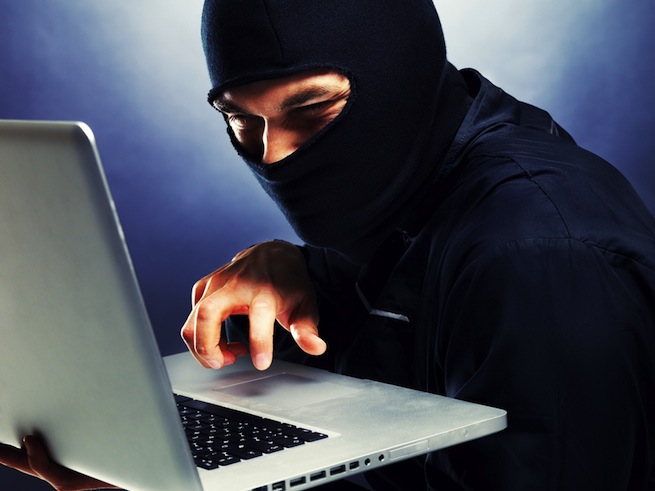 Friday, ex-Intel employee Biswamohan Pani pleaded guilty to wire fraud and theft charges after it was alleged he stole $1 billion worth of trade secrets from Intel, Reuters reports.

Pani worked at a Hudson, Mass. Intel facility several years ago before leaving for a job at Advanced Micro Devices (AMD), Intel’s main rival. There were several days of overlap between both jobs, where Pani had access to Intel data while working for AMD. It was during this time that Federal prosecutors allege he stole valuable information about the manufacturing and design of Intel’s Itanium microprocessor. Federal agents found the stolen documents in Pani’s home.

Pani pled guilty to the charges in court on Friday. He could face up to 20 years in prison per fraud count when he is sentenced August 8.

Originally, the value of what Pani stole was estimated at $1 billion at least. However, prosecutors now say Intel has valued the secrets to be worth between $200 million and $400 million.

AMD apparently never used the data Pani obtained, which investigators say was uncovered before Pani could use it. AMD spokesperson Drew Prairie told Reuters that “the FBI has stated that there is no evidence that AMD had any involvement in or awareness of Mr. Pani’s alleged actions.”