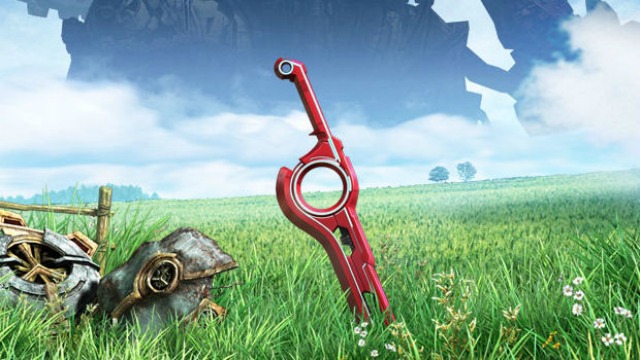 Here are some of the stories that ran on GamesBeat this week. We’re running more articles exclusively in the GamesBeat section of VentureBeat, particularly when they’re mainly of interest to our game readers. The broader-interest posts will continue to run on VentureBeat as well. Please visit the GamesBeat section to catch up on the latest game news. We’re ramping up our game coverage, so you’ll find a larger amount of deeper news at GamesBeat.

Here are the best stories that appeared exclusively on GamesBeat this week:

Borderlands 2: Four potential problems (and what the developers are doing about them)

Pokemon Conquest gets a Summer release in US (gallery)

League for Gamers takes stand against warning-labels on games (exclusive)

Kinect Star Wars fails to live up to its potential (review)

Wii U reportedly launching on November 18 in North America

And here are some of the big game stories of the week:

The DeanBeat: How developers can avoid a bloodbath in fighting for new users

Ghost Recon Commander will be a “gamer’s game” on Facebook

Can we panic now? — Core gaming has a problem